Senator Johnson Sakaja has spoken of the presidential candidate the Jubilee Party is expected to select in the August 9, 2022 general election 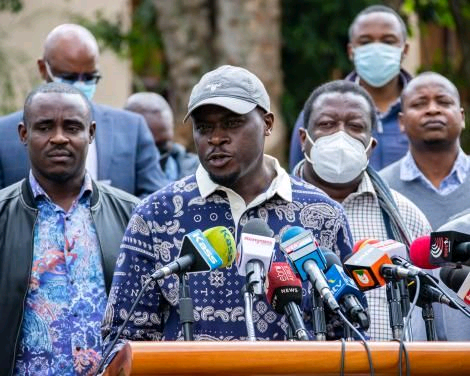 According to Sakaja, the ANC party head is open to negotiations and that it is too early to rule anything out in politics. "You know, Musalia could end up being the Jubilee candidate, or maybe we will forge ties with someone else. People say, politics is not definite," the Nairobi Senator said.

According to the National Alliance (TNA) party leader, numerous coalitions would be formed between now and 2022. While noting that the One Kenya Alliance (OKA) may choose to run for the presidency or form an alliance with Deputy President William Ruto or Orange Democratic Movement Party Leader Raila Odinga. 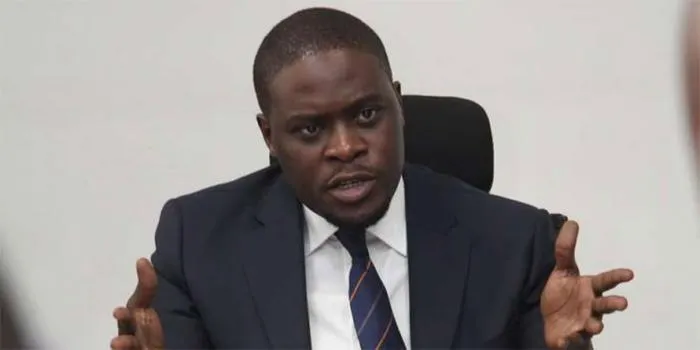 Sakaja also indicated that he will not be running for governor under ANC saying that he just supports the former Vice President as an individual but remains a member of the Jubilee party."No, I will not run under ANC. When the time comes, we will know what parties will be there, but currently, Jubilee is my party, I have not left," he stated.He did say, though, that he would be the best person to tackle the electorate's concerns. He went on to say that regardless of which political party he belonged to, the people of Nairobi would vote for him.

The senator also justified his absence from Mudavadi's campaign route, stating that he had been in the United States for almost a month.He went on to say that when he returned, he was in Nairobi, engaged with the concerns of those who had voted for him. 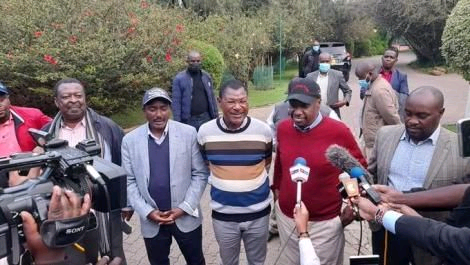 Mudavadi, on the other hand, has indicated that he will run again next year. However, OKA has yet to name its presidential candidate, which may be ANC's Musalia Mudavadi, Ford Kenya's Moses Wetangula, Wipers' Kalonzo Musyoka, or KANU's Gideon Moi.