Opinion: Kenya's Capital City Should Have Been at The Northern Corridors, See why

A number of factors are considered in choosing the location of a country's capital city. The Key factor which should be a priority is the availability of space for expansion in the future .Failure to put this issue as a concern eventually gives rise problems .

Kenya's capital city should have been located at the Northern corridors of Turkana ,Wajir ,Marsabit or even Mandera county . Our forefathers failed us when they chose Nairobi. However , we shouldn't downgrade their choice .They had their reasons for choosing this current location. 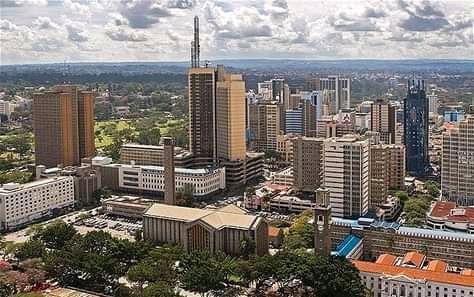 I have a number of reasons to convince you on this . Here they are ;

1. Choosing Nairobi was wastage a of the agricultural land . Countries like Turkana recieve very little rainfall compared to Nairobi .Besides , the soils in the latter county are not fertile and therefore are unsuitable for agricultural activities .Since the main economic activities in cities are business related ,Turkana should have been chosen so that Nairobi can be left for agricultural production. 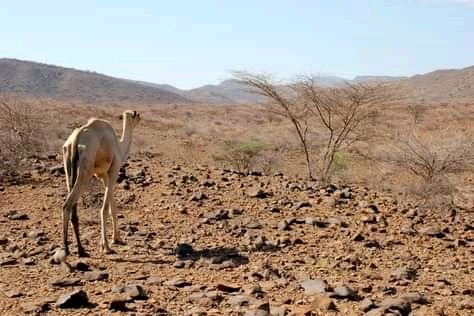 2. Potential for future expansion was not looked into . Nairobi county is currently facing a challenge of congestion .Some of the city's developments are encroaching parts of Kiambu county. Turkana county and other adjacent counties in the Northern corridors have large tracks of land which is enough for city developments now and in the future.

Counties in the Northern corridors often complain of perennial insecurity cases .Most of our soldiers could be in these parts if one of the these counties had been chosen as the country's capital city . This is unlike the current situation where soldiers are deployed using choppers when insecurity cases are reported . 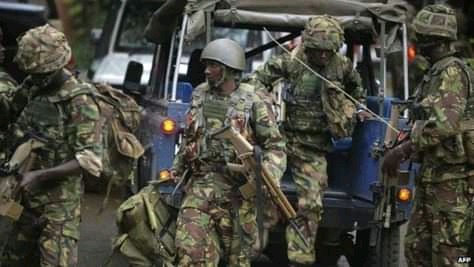 4. Uniformity in development across the country is also an issue of concern. Poverty level is high in the Northern counties as compared to Nairobi .People have inadequate access to basic infrastructure. They have little to do to generate income unlike in Nairobi where one can engage in agriculture. We could be seeing very little difference if the country's capital had been in one of these arid Northern counties.

Do you agree with this ? Drop your comments

No More Drinking? Checkout On The Latest Announcement By East Africa Breweries Limited

"They Are So Daring," CCTV Captures Thugs In Eastleigh Robbing Citizens In Broad Daylight

Avoid Crying About Data Depletion On Your Mobile Phone

The African Countries That Have China Loan