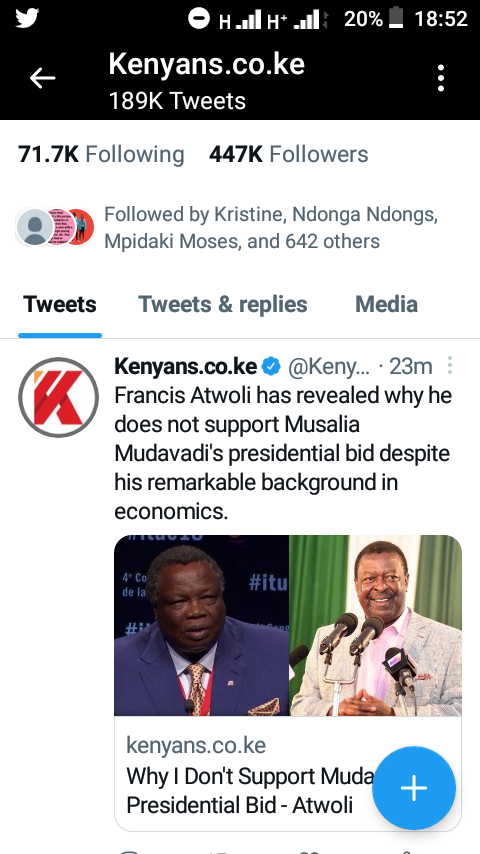 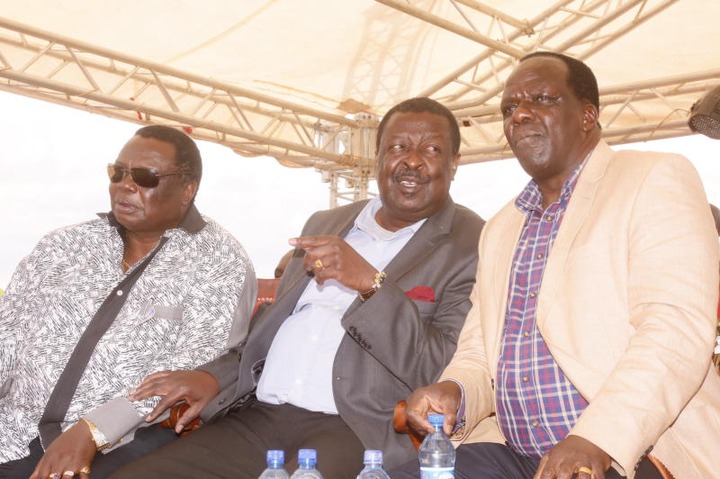 ﻿Atwoli further revealed that amani national congress party leader Musalia Mudavadi would be focused on growing the economy at the expense of the needs of many employees.

The outspoken labour movement boss further added that if Mudavadi takes over the leadership of the country,he will frustrate business people in order to see the economy he keeps talking about grows. 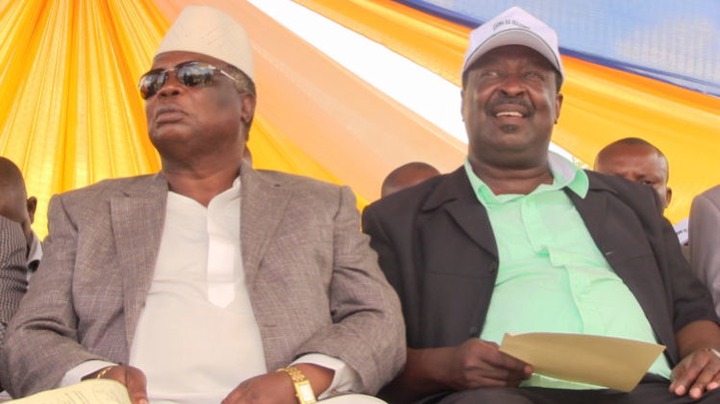 Atwoli further said that Mudavadi will compromise businesses,employment and other things to squeeze people in order to grow the economy.

Central organization trade union secretary general Francis Atwoli stated that many people would lose their jobs citing legislation that Mudavadi proposed in 1994 that saw many employees within government institutions lose their jobs. 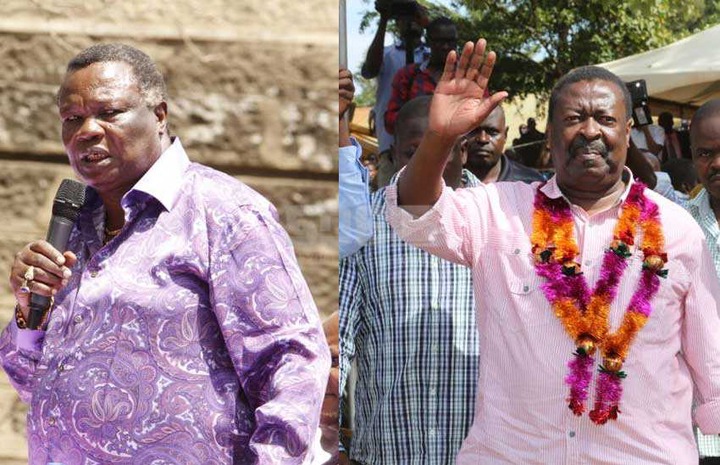 Atwoli further revealed that former vice president Kalonzo Musyoka in the one Kenya alliance was more calculative politically and stood a better chance during next year's general elections.

Malala Reveals his Next Move As he Sends Warning to OKA