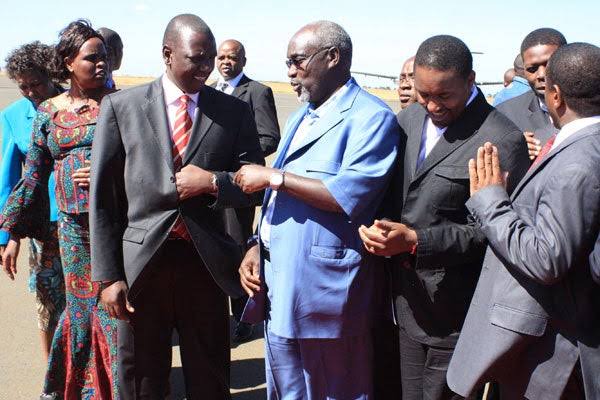 Mr. Franklin Bett and who served as a powerful Minister during the Kenya African National Union era has said that despite him moving to the Jubilee party after ditching the ODM, approaching the year 2022 he will be disclosing the name oft the party he will support issuing fresh details.

The former Statehouse comptroller has said that currently, he is still in the Jubilee Party however saying that he has three options to choose from naming United Democratic Alliance Party[UDA], Jubilee, and Orange Democratic Movement Party[ODM].

Delivering good news to Deputy President William Ruto, Mr. Bett has said that going by his home region his constituents have shifted their support rallying behind the United Democratic Alliance Party however saying that he will be disclosing his political way forward soon. 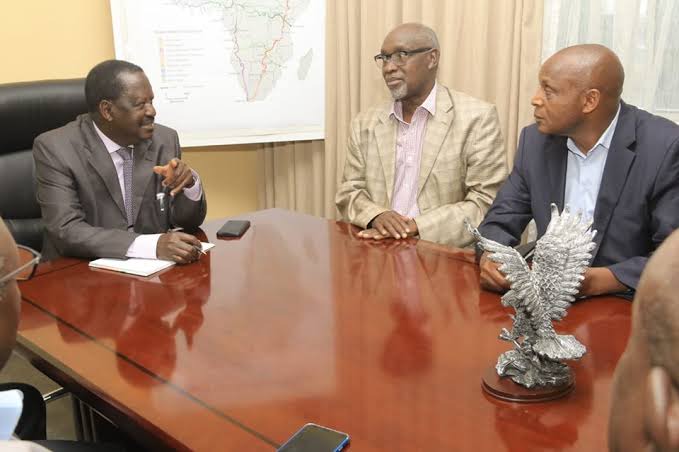 "Political nomads exist with very few exceptions. I am not excepted - I was first LDP which later mutated to ODM. Moved to Jubilee where my constituents were, now they have moved to UDA! I have not moved yet. Have 3 options: Jubilee, UDA, or back to ODM. The Choice: MY right!" Former State House Comptroller Franklin Bett has said via his social media.

Bett remarks come as a reaction to a recent statement by Nairobi Senator Johnson Sakaja who has said that "I am still in Jubilee, I am not a person of moving around. I don't like politics of betrayal and moving up and down."