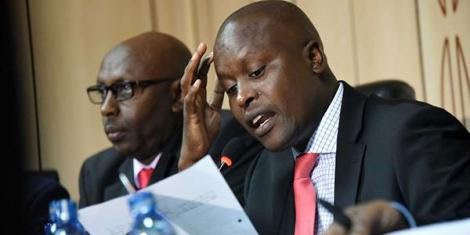 Ever since the introduction of the devolved system of governance, there have been numerous feuds between politicians from the same county. Disagreements between Governors and their deputies have been numerous to the extent that they have even clashed in public and hurled insults at each other.

Similarly Senators and Members of parliament or county assemblies have also feuded with their county bosses. Most of the divisions are caused by control of county finances and who is responsible for doing what in the counties.

Recently, there have been disagreements between Nyeri Governor Mutahi Kahiga and the Kieni MP Kanini Kega over who should take credit for the equipment installed at the Nyeri Level Four Hospital. Hon. Kanini Kega claims that he is the one who lobbied for the installation of medical equipments worth Kshs 300 million by the national government. On the other hand Governor Mutahi Kahiga claims that he was told beforehand by Health CAS Mutahi Kagwe that Sh250 million had already been released for the hospital even before Kanini Kega went public with his claims.

Nation News quoted the Governor telling Kega that, "Let us restrict ourselves to our constitutional mandates. Kanini Kega should focus on construction of roads and primary schools in his constituency which are very dilapidated. Mr Kega should channel his efforts elsewhere to support his crumbling political career." 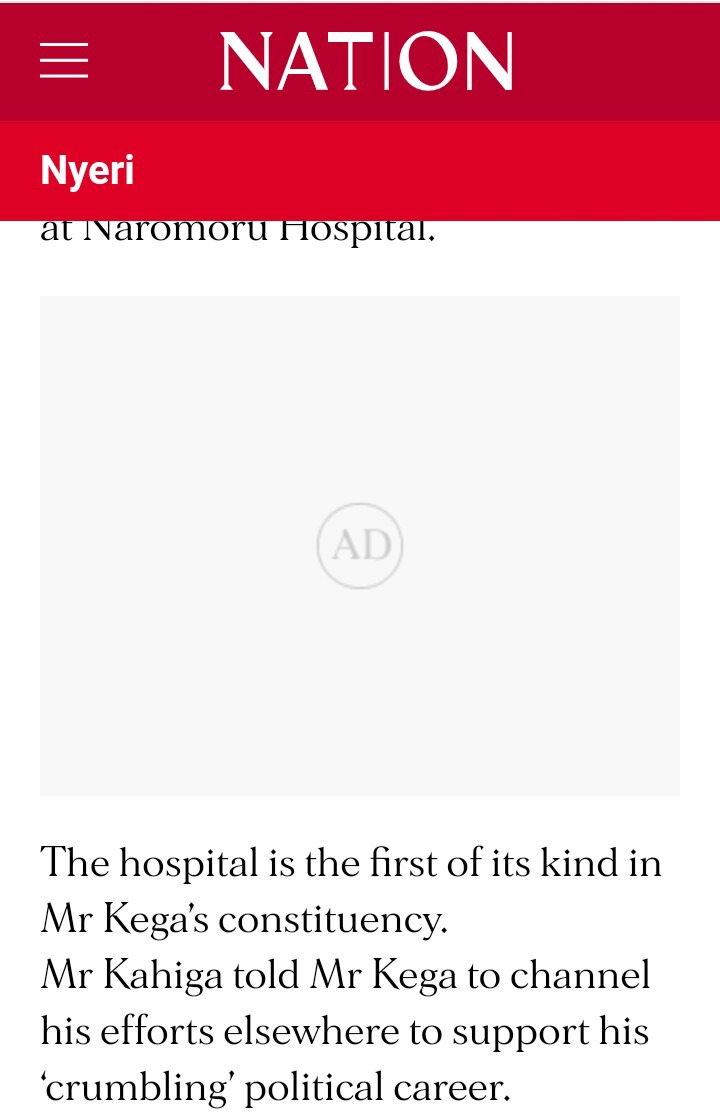 It seems that Governor Kahiga sees that Kanini Kega's chances of retaining his seat as Kieni MP are slim. The contest is predicted to be very tight and the other contestants are Wachira Maina of Moses Kuria's Chama Cha Kazi Party and businessman Wainaina Njoroge of William Ruto's UDA.

The Kieni MP will have to find other developments projects to lay claim to but not the Nyeri Level Four Hospital if he is to convince voters to re-elect him.

How To Use Rice Water As Hair Hack Care Method

Just in; Finally Detectives Has Revealed What They Will Use To Trace The Suspects Who Killed Musyoka

Reasons For Infertility In Goats