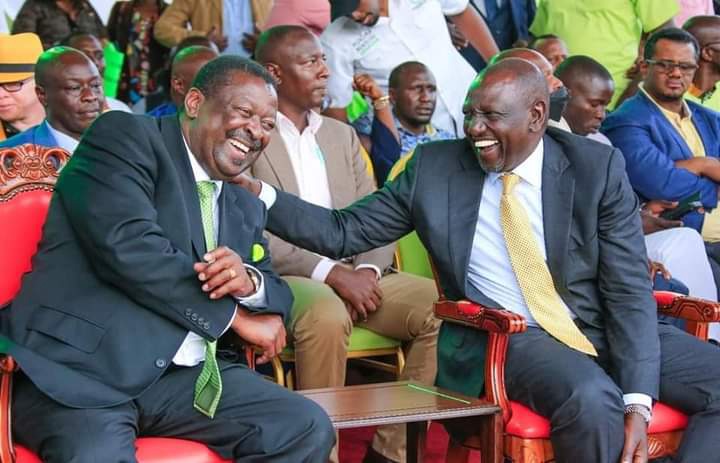 On Sunday, ANC party leader Musalia Mudavadi dropped a Shocker after he made a pact with the deputy president William Ruto and his UDA party.

However after they eyed the grand entrance of the UDA brigade, Kalonzo and Moi took off expressing their disappointment.

This never hindered Musalia from making his major announcement where blasted the current leadership and the Odm leader and his Azimio movement.

After his announcement dubbed, the earthquake, the major Shocker has sent shock waves across the country.

Immediately, the president Uhuru kenyatta urged all leaders from the wider western region meet him at statehouse.

President Uhuru expressed his shock and disappointment in Musalia after he joined Hustlers movement.

Uhuru promised western leaders that he was going to complete all pending projects before he exits the scene.

Previously rumors had it that the president was trying day and night to make a pact between Raila Odinga and the OKA leaders. 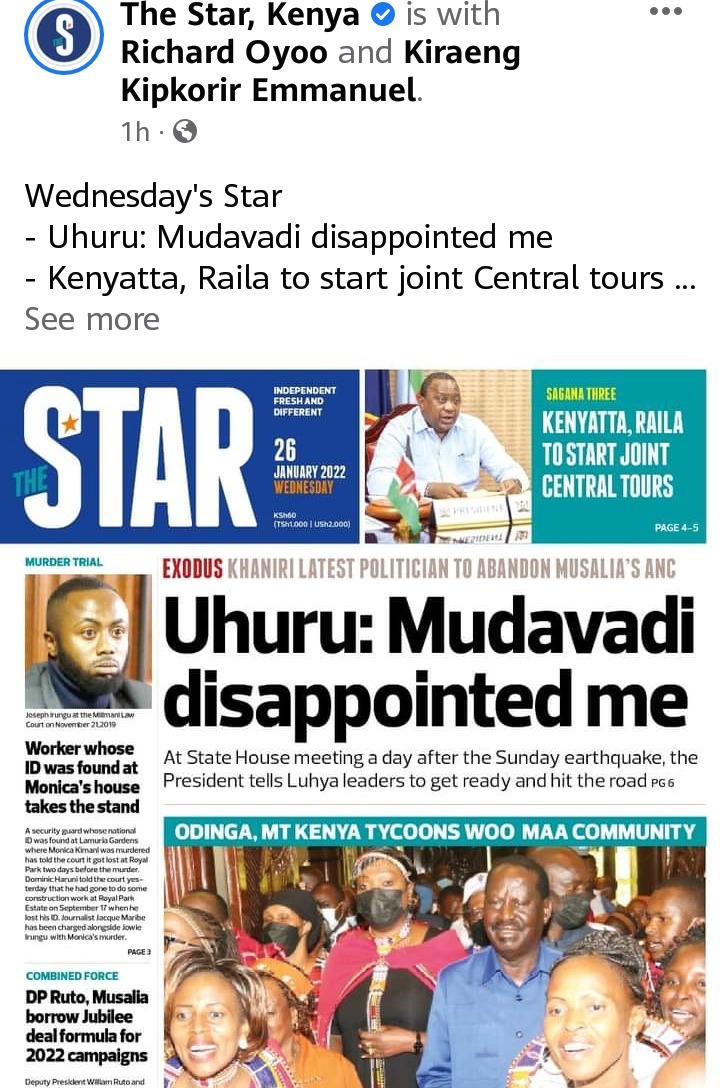 Is Soko By Mbuzi Gang Going To Surpass ShamraShamra Reign?

You Are Sweet, Guardian Angel Reveals Reasons Why He Loves His Older Wife (VIDEO)