CS Matiangi Humiliated In His Own Backyard

By HapaKuleNews (self meida writer) | 1 months 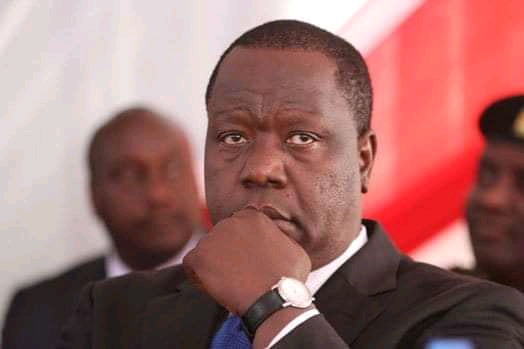 The electorates of Bonchari Constituency have resisted CS Fred Matiang'i's influence following the voting trend that has happened in the just concluded by-election. Matiang'i was entrusted by President Uhuru Kenyatta to organize campaigns for the Jubilee Party candidate in the by-election.

This is following the unexpected results from the ongoing vote tallying for Bonchari Constituency by-election which the government or rather Deep State through Cabinet Secretary Fred Matiang'i invested in hugely. Despite CS Fred Matiang'i using State Machineries to intimidate and harass Jubilee Party's candidate in the Bonchari Constituency by-election, the Orange Democratic Movement's candidate Oimeke is taking the seat according to the projected results. 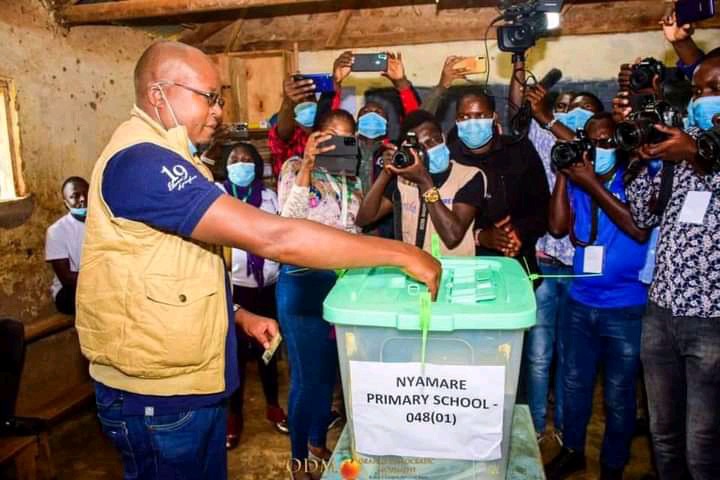 Why say that CS Fred Matiang'i has been rejected by his kinsmen? It is because the candidate he preferred with full support of the Deep State isn't even number two in the just released results. After ODM's Oimeke who has carried the day, it is the United Democratic Alliance's candidate Oroo who is coming second.

With only five polling stations remaining, Jubilee Party's candidate John Opore is distant third. ODM's Oimeke is ahead of Teresia Opore with a margin of 300 votes. 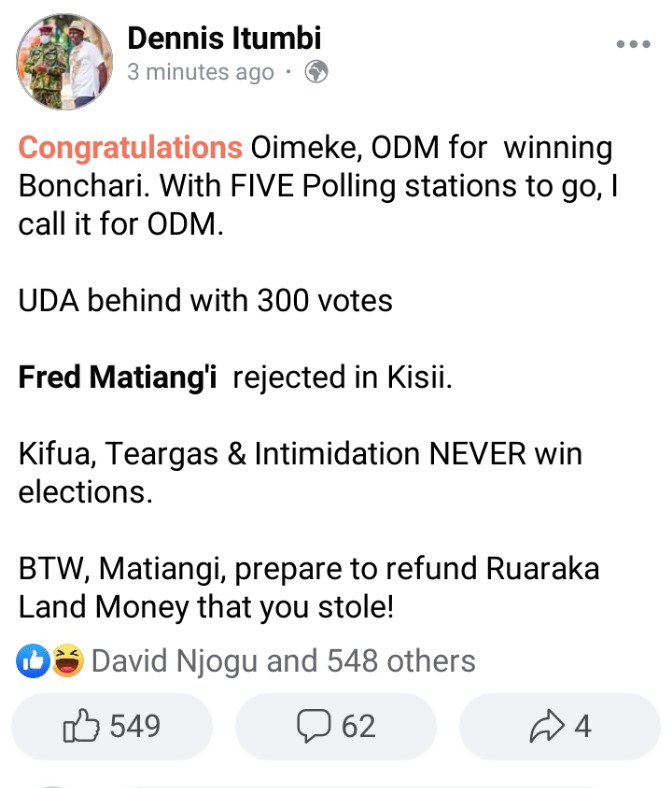 Content created and supplied by: HapaKuleNews (via Opera News )