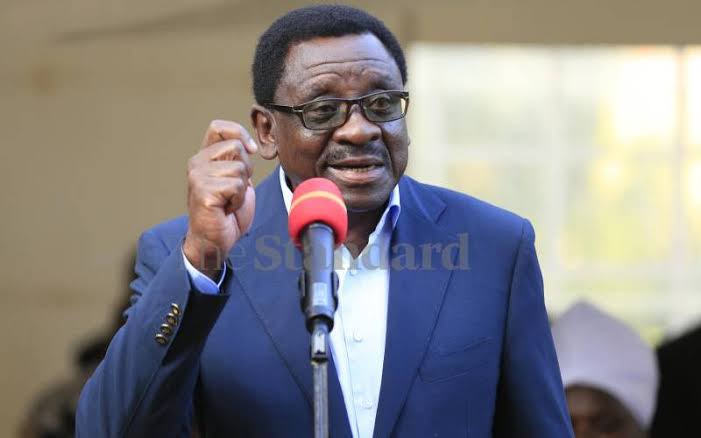 Influential lawyer Ahmednasir Abdulahi has expressed his disappointment at the people he considers politically immature around Azimio La Umoja One Kenya Alliance presidential candidate Raila Odinga during his campaign tours across the country.

The lawyer who is known to support Kenya kwanza alliance and the presidential candidature of UDA leader William Ruto has expressed his opinion of the people he considers excitable and giddy as the ones surrounding the ODM Party leader. 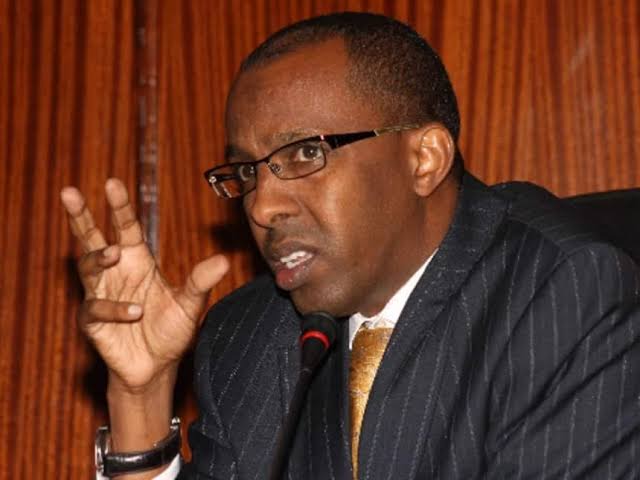 It should be noted that most politicians allied to the former prime minister are also vying for various political positions and due to stiff competition, they have been forced to relocate their base to their respective constituencies in a bid to campaign, and therefore not able to roam with Raila during his Nationwide campaign tours.

Key among the senior and mature politicians is the Siaya Senator Bob Agrey James Orengo, who's absence from Raila's campaigns have been noticed by the Grand Mullah. Orengo is fighting for a fierce political battle with UDM' Nicholas Gumbo to be governor of Siaya county. 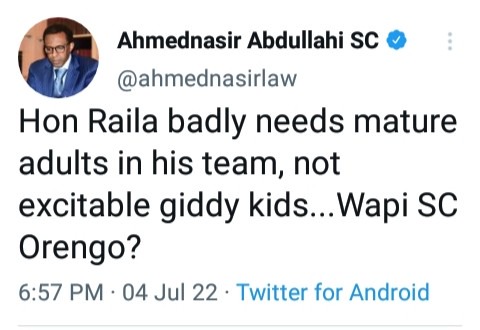