Musalia, Kalonzo and Wetangula Allegedly Unhappy After President Uhuru Did This 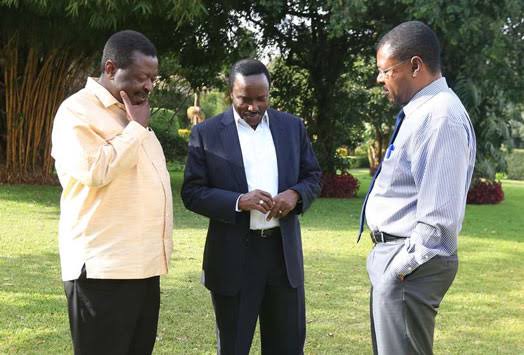 There was rumoured press briefings in what is now being known as The Sacred Alliance. This is a trio of political leaders Musalia Mudavadi, Moses Wetangula, Gideon Moi and Kalonzo Musyoka. The leaders had invited the media to a briefing today though the agenda was not divulged at that time.

Blogger Dennis Itumbi has now divulged the alleged agenda of the meeting. It seems the team is not happy with president's agenda of bringing all political leaders on one table. They took particular slight for Mukhisa Kituyi being included in leadership panel. 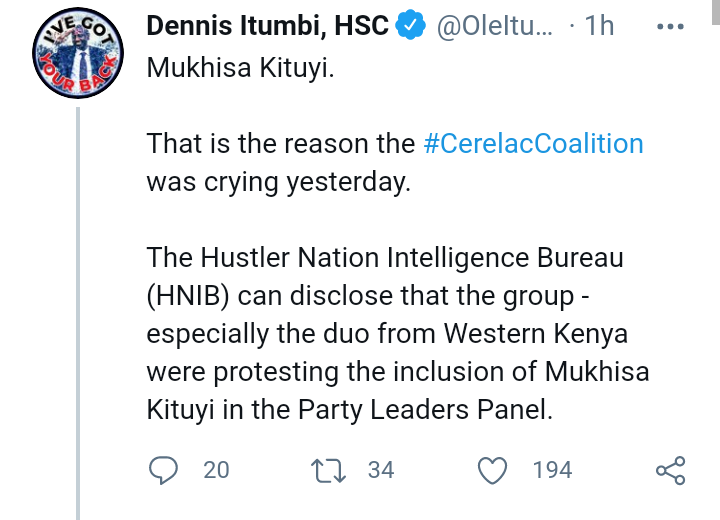 Itumbi says President Uhuru Kenyatta had high level meeting with Mukhisa Kituyi where he expressed his desire to have him join his unity agenda. Mukhisa Kituyi has been a close friend to Raila Odinga. The first political meeting after he came back to the country was with presidential hopefuls Raila Odinga and Kivutha Kibwana.

It's not clear how the sacred alliance would have shown their dissatisfaction on Mukhisa's inclusion. This is because they were invited by the president to be part of Building Bridges Initiative which had been started by Uhuru himself and Raila Odinga. It would be hypocritical from them to disagree with the president adding another member. It would also go against their agenda of seeking national unity.

If it's true, the alliance might be uncomfortable since they don't know which part Mukhisa will play in the team. Their is mistrust because all harbour same dream of leading the country in 2022 and posterity. 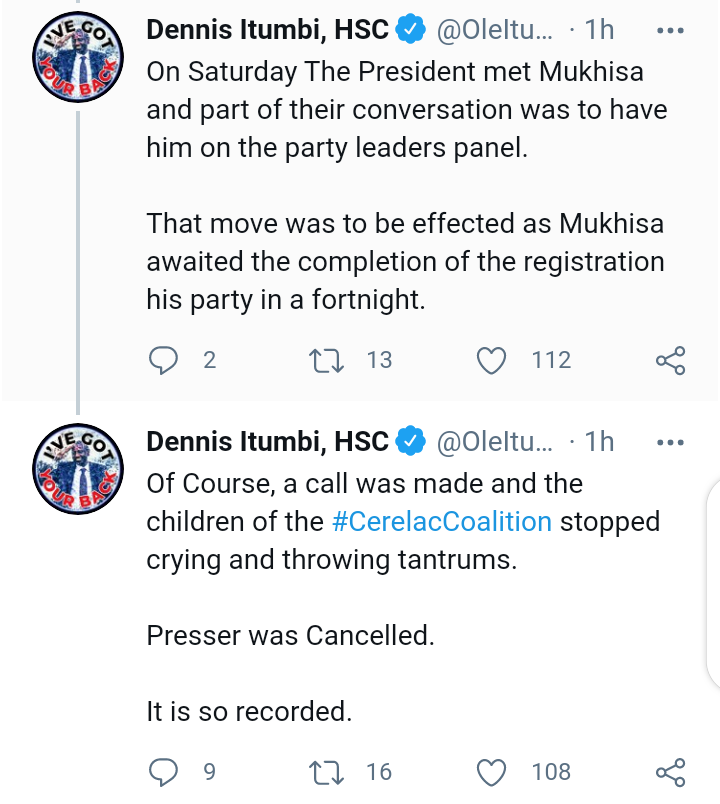 Dennis Itumbi says temperatures were cooled after President Uhuru personally called the alliance members and calmed them. Itumbi has not divulged the content of the call. After speaking to the president, the team called off the media briefing. 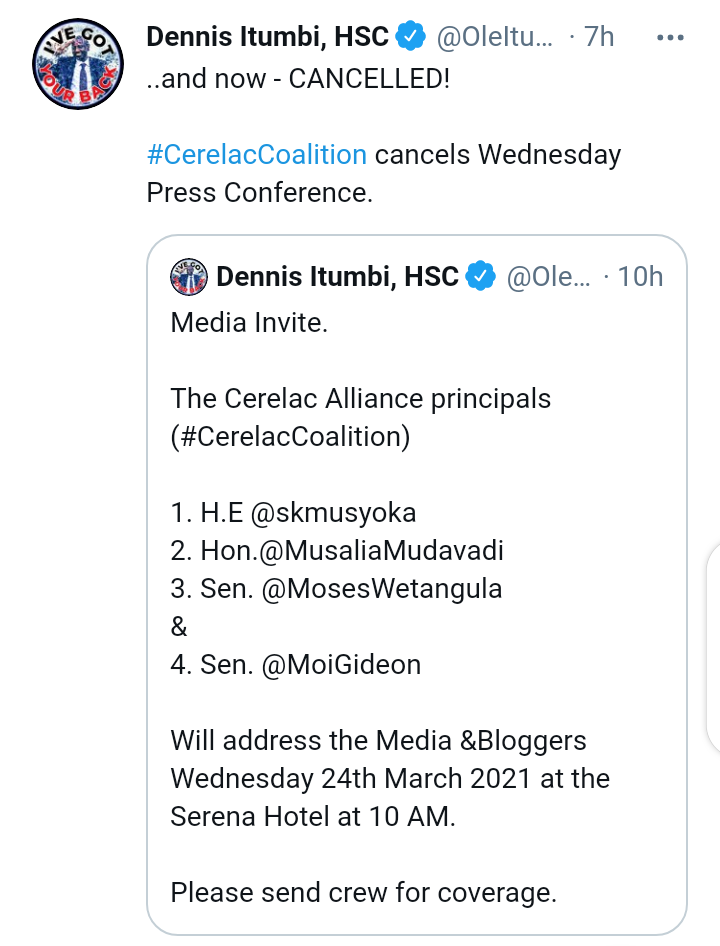