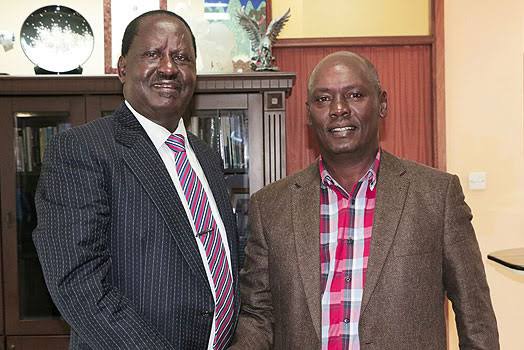 Photo Used for Illustration purposes Only

This follows the confirmation of media reports that the Western region has also threatened to abandon him as far as his 2022 Presidential Bid is concerned should he fail to Pick his Running mate from the region. According to the confirmed reports by Standard media, Western region leaders led by Kakamega Governor Hon Oparanya who is the ODM Deputy Leader have reported that they won't support Raila's bid blindly just because he has been visiting the region frequently.

They argued that Oparanya fits the bill given the fact he is the senior-most member of the Orange party and had sacrificed his ambitions to run for the presidency in support of Raila.

“He has contributed to unifying the region and has an impressive performance track record,” said the leaders.

But speaking to the media under the condition of anonymity, another senior ODM Leader from the Western region has reported that the region isn't ready to support Raila's Bid shoulder continues to behave as if he has secured the votes. When asked about DP Ruto, the source reported that the region is ready to engage with all leaders despite the fact it's an ODM Bedroom. 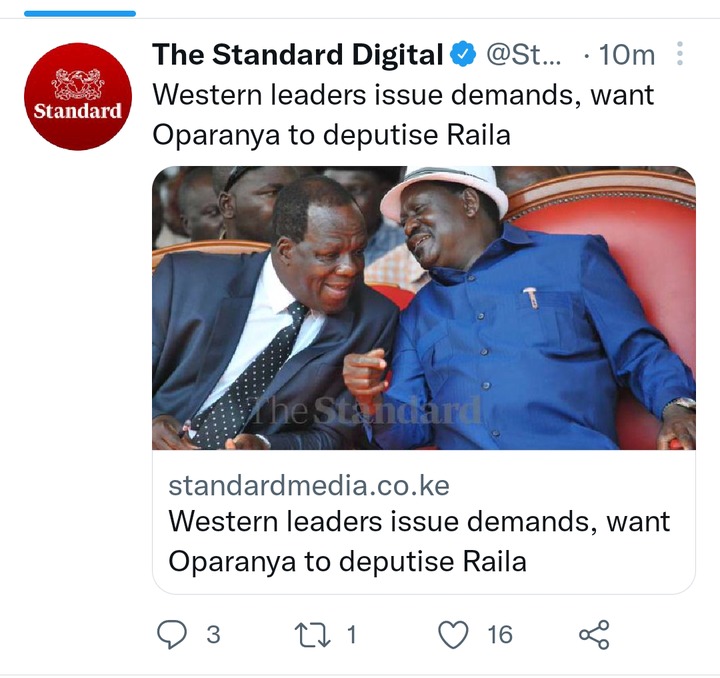