By Mwanawasiasa (self media writer) | 1 month ago 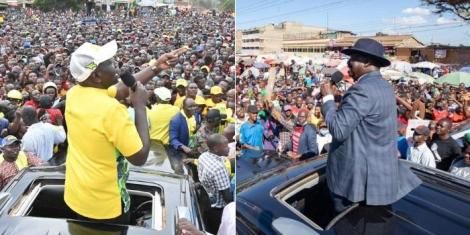 Azimio one Kenya alliance political team led by Raila Amollo Odinga and his running mate Martha karua are currently at a political rally in Narok ,where they initially attended a church service before joining a massive crowd in Narok Stadium .

On the other side the Kenya kwanza team led by deputy president William samoei Ruto are in Nakuru county ,where they united after holding rallies in different place .

The two team are set to face tough competition come august poll, and Kenyans will vote in the next team that will lead the country after president uhuru regime .

Here are the photos of Kenya kwanza political rally in Nakuru, where he was accompanied by Rigathi Gachagua ,Musalia Mudavadi ,Moses Wetangula among other leaders . 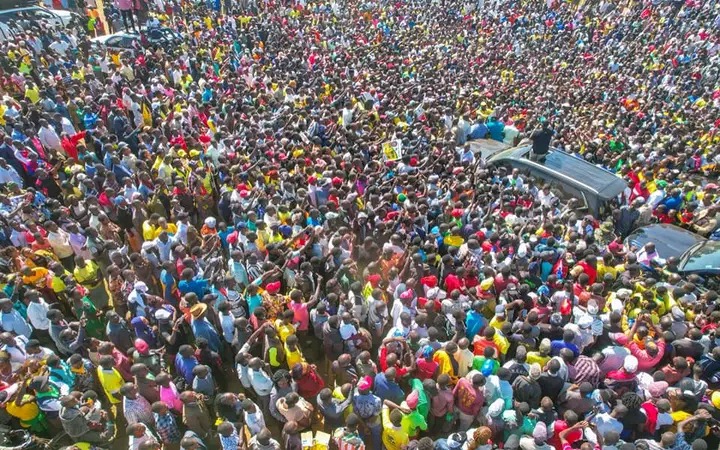 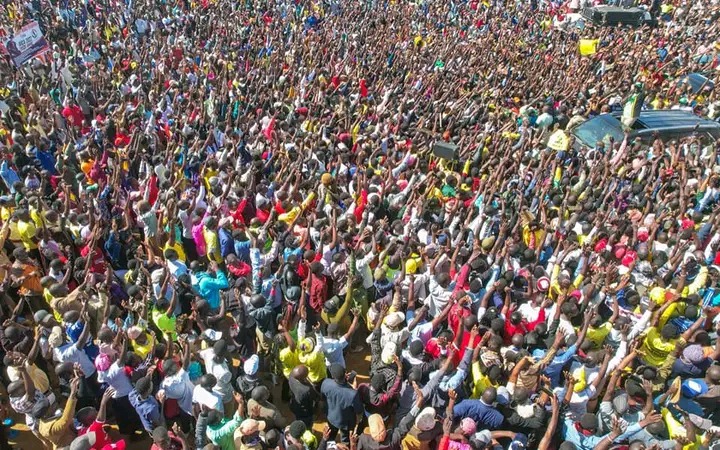 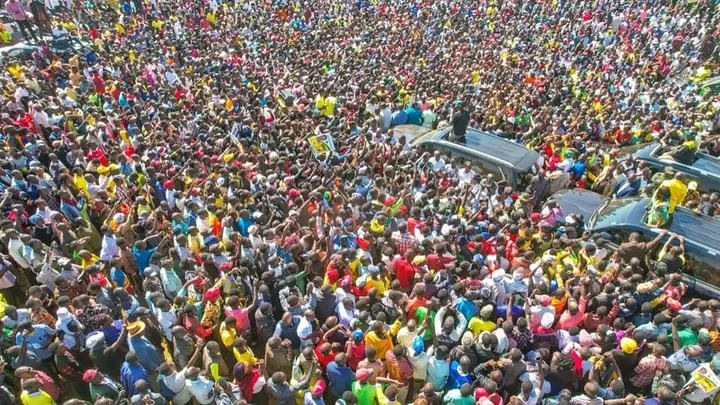 Here are photos of crowd in Narok , Azimio campaign led my Raila odinga ,Martha karua among other leaders . 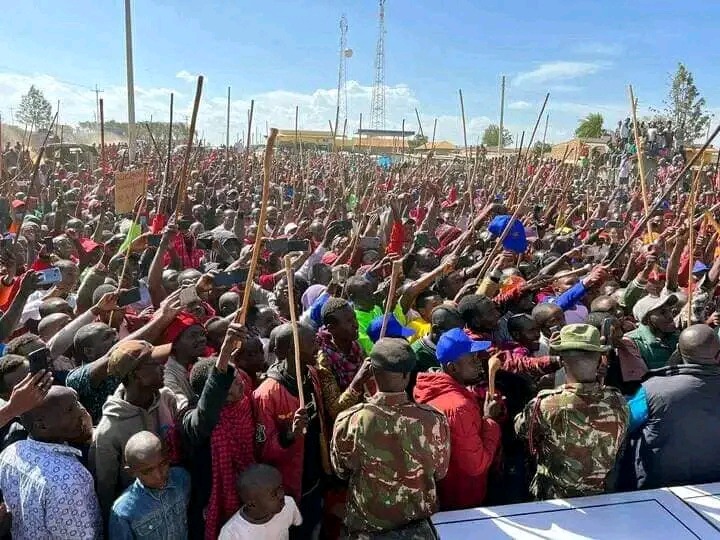 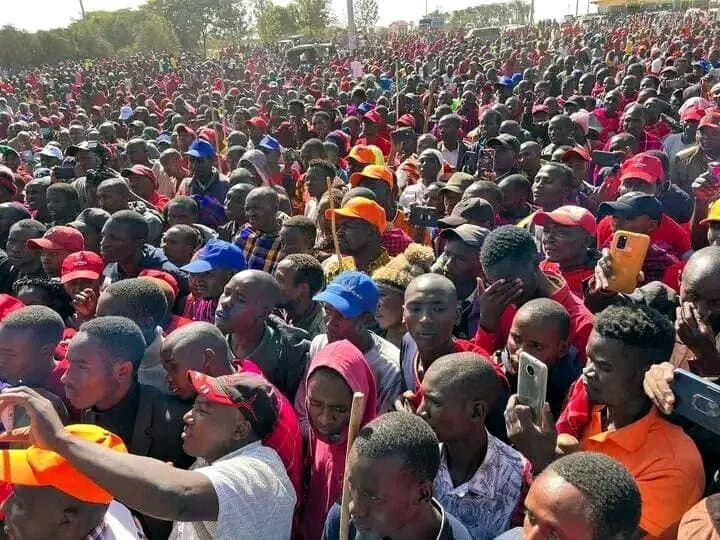 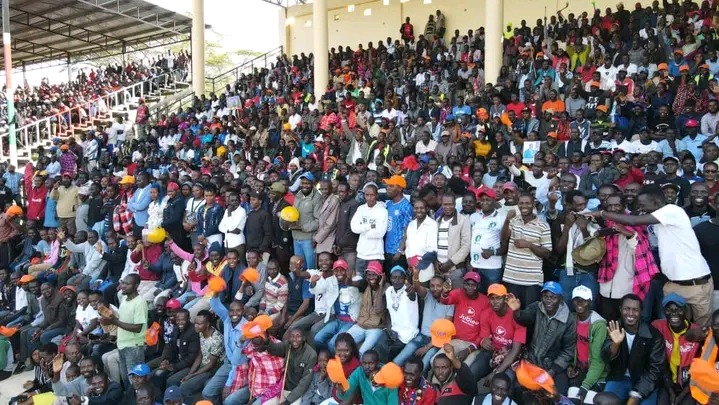 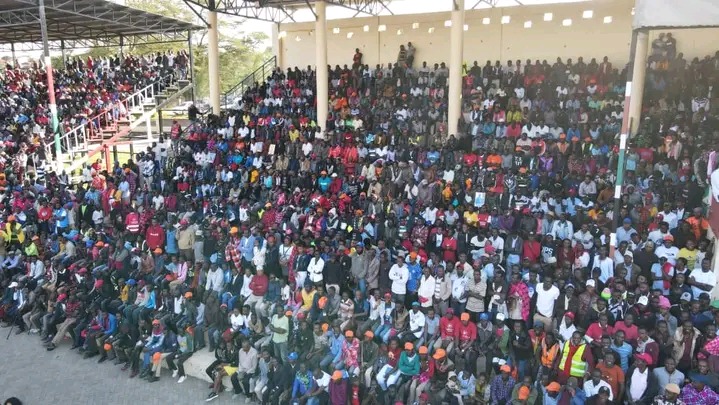