"Joho And Oparanya Won't Be On The Ballot, It's Just A Bargain For Top Seat" Analyst Says 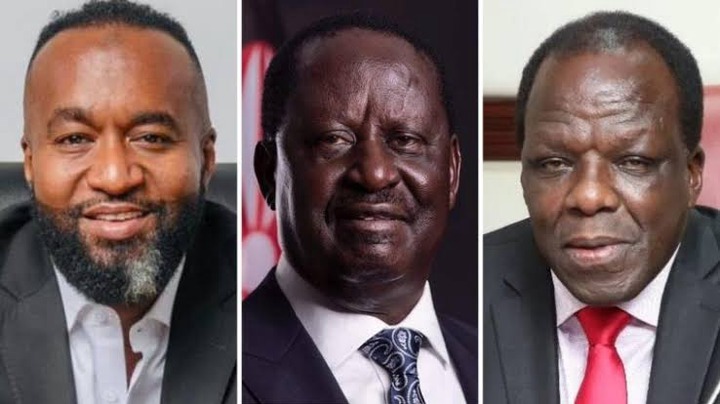 The 2022 race has stirred more confusion among the political elites and even the general public. Governor Hassan Joho and Wycliffe Oparanya joining the race has been treated to be one of the big jokes Kenyans have witnessed in the political arena. Many leaders and political analysts have claimed that Joho and Oparanya to rival Hon. Raila Odinga is a waste of time as the influencial politician will never allow that to happen.

However, recently, Edwin Obuya claimed that he thinks Joho and Oparanya will not be on the ballot box but their intention is to just bargain for top seats by looking relevant. Chemutai Goin claimed that the battle between Jubilee verses UDA will be dragged until the election time. He stated that they will go round in circles and nothing will happen. He asked how do they solve the issue internally and yet they are speaking from the same page?

Edwin Obuya claimed that he thinks the 'divorce' between UDA and Jubilee is not over. He said that the expectations were high on Jubilee doing away with UDA but that can't happen so soon. He added that, the members are not talking to each other but rather at each other. 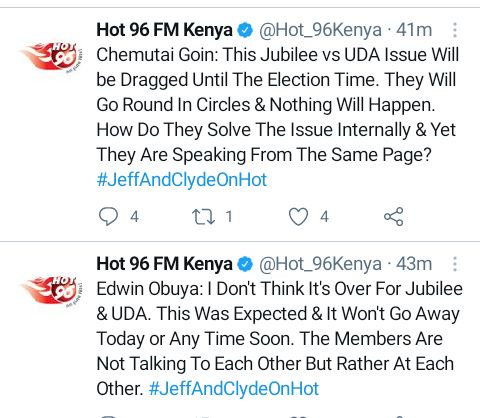