Kenyans have elicited mixed reactions after Deputy President William Ruto extended his campaign late in the night in the coast region, where he was popularizing the United Democratic Alliance.

On Tuesday the 24th of May 2023, Deputy President William Ruto led the Kenya Kwanza team camped coastal region where they transverse several areas in the region. Later the, they concluded their campaign in Likoni where they extended until late in the evening.

Kenyans expressed different views on this late campaign and a large number of Likoni lined up in the streets to listen to the second in command irrespective of the night falling in. Some cited the statute President William Ruto who is the Chief hustler will emerge with victory very early in the morning in the upcoming general elections.

Others cited that the love for Deputy President William Ruto from Likoni is at another level. In his campaign, Ruto promised the Coastal people that his government will revive the Coast economy, especially at the port. He accused his competitors of misleading the residents that they will provide a solution to port problems, citing that they are the Problem themselves and cannot be part of the solutions. 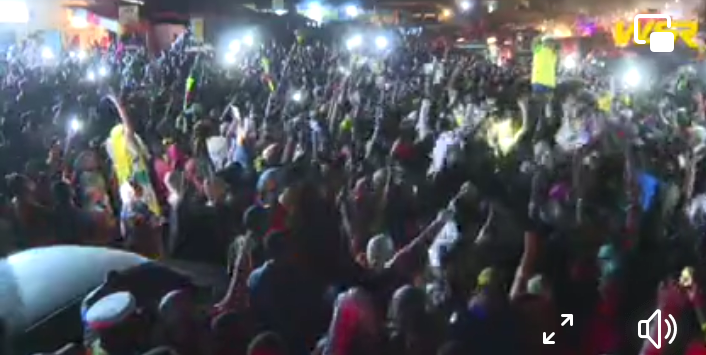 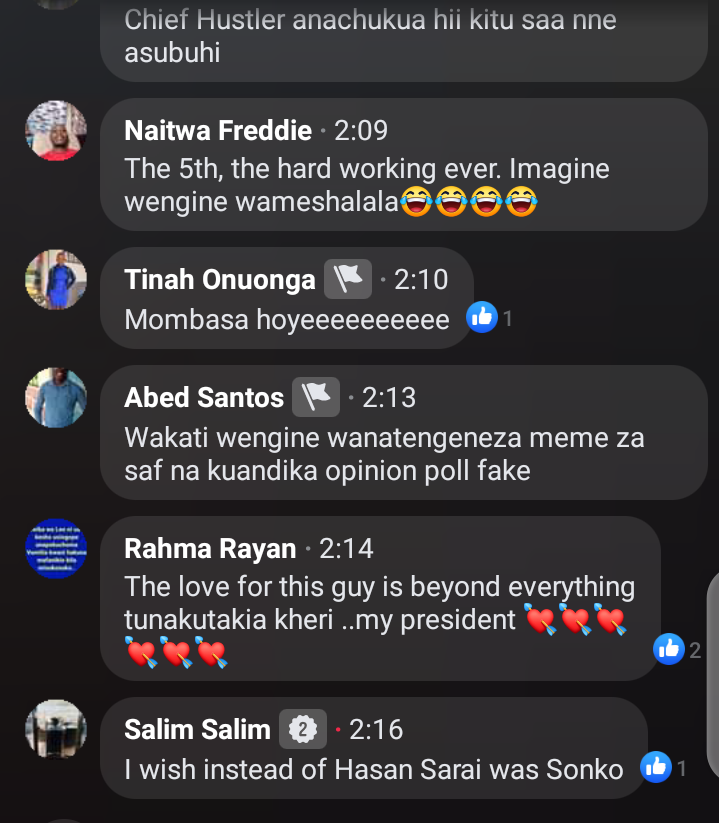 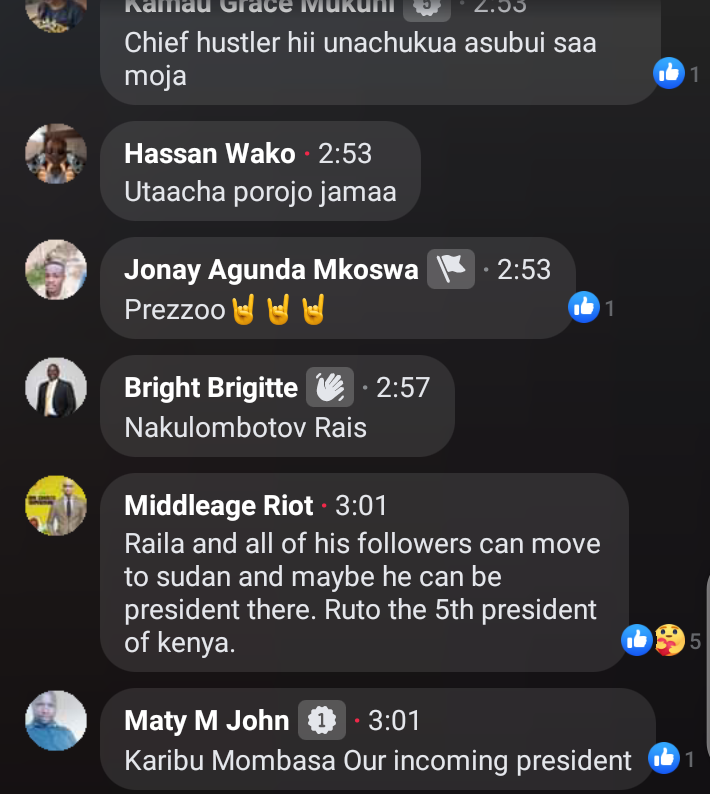 "There Is No Age Limit On Presidency" David Matsanga Says

Little Cutie:Kenyans Reacts To Massawe Japani Adorable Daughter Who Accompanied Her To Work