By Stan_Ka_Wambu (self media writer) | 14 days ago

Bevalyne Kwamboka has revealed that Nominated Senator Millicent Omanga only bought potatoes worth 350 shillings when she visited her. 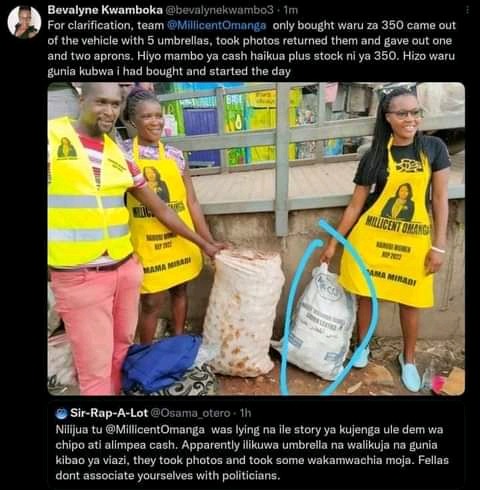 Bevalyne came to light after she uploaded her photos selling Chips under a footbridge with a short skirt. The photos raised mixed reactions from Kenyans On Twitter (KOT). 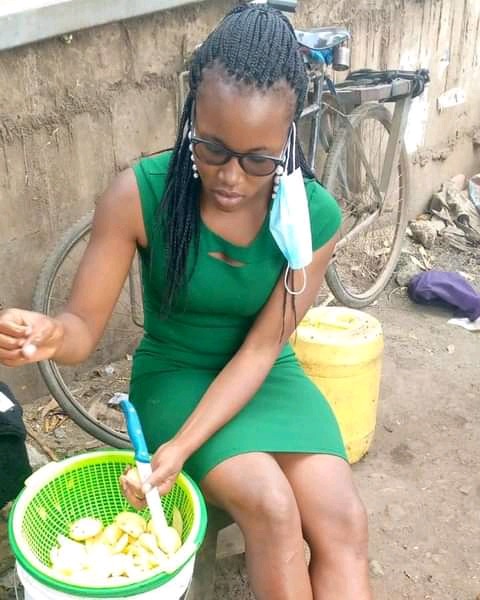 Kwamboka also revealed how she encounter a lot of challenges especially during rainy season. This attracted a lot of people who volunteered to offer their help. 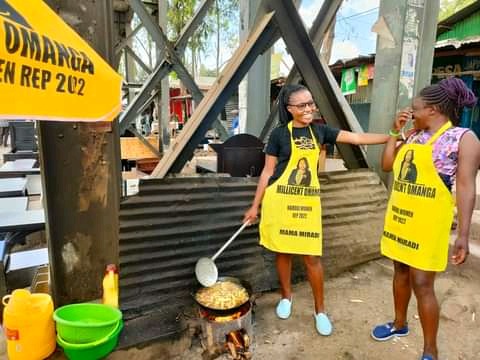 Among the people who came to her rescue was Nominated Senator Millicent Omanga. On her Facebook page, Omanga uploaded some photos and stated that she visited Kwamboka. 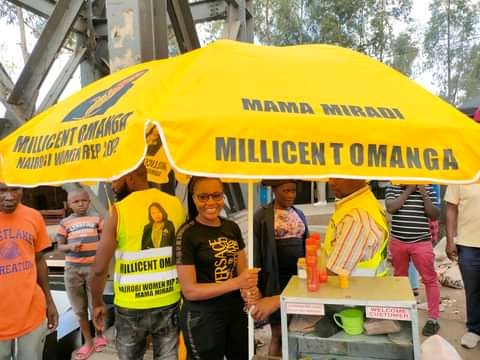 Omanga also indicated that she added enough stock for the girl, given her umbrellas and some cash to boost her business. 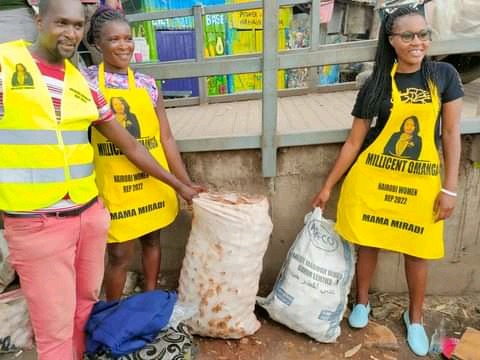 However, Bevalyne Kwamboka has come to light and said that Senator Omanga was just showing off to her followers. 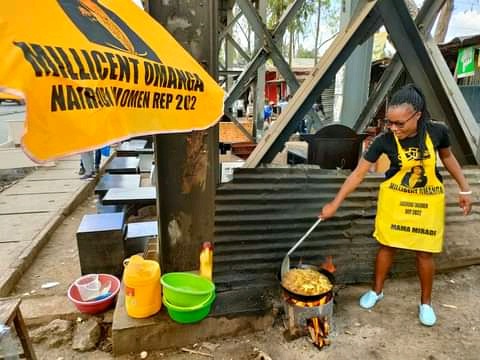 Kwamboka through her Twitter account said that Senator Omanga only bought potatoes worth 350 shillings. She added that Omanga team then removed 5 umbrellas out of the vehicle, took photos and then returned them leaving her with only one umbrella and two aprons.

In addition, Bevalyne declined that she was given some cash as the Senator had stated.