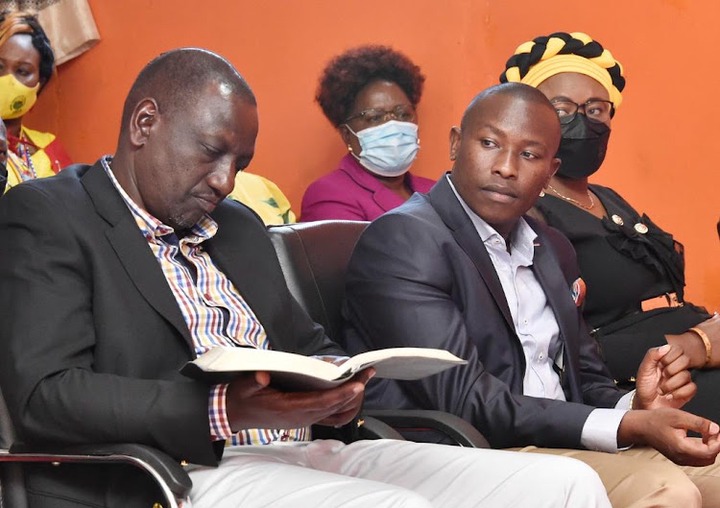 The general elections slated for August next year will be free, credible and fair, the Independent Electoral and Boundaries Commission (IEBC) has said.

This comes amid complains from some aspirants, including those in the presidential race, that some people might attempt to rig them out if they win.

Among them is Deputy President William Ruto and members of his brigade, who claim that there could be attempts to steal his victory by the 'Deep State'.

But IEBC boss Wafula Chebukati has assured Kenyans of fair polls in all the contests, further adding that there will be no external interferences.

He on Monday stated that his agency has also began working to ensure that the promises made are realized, in collaboration with other relevant bodies. 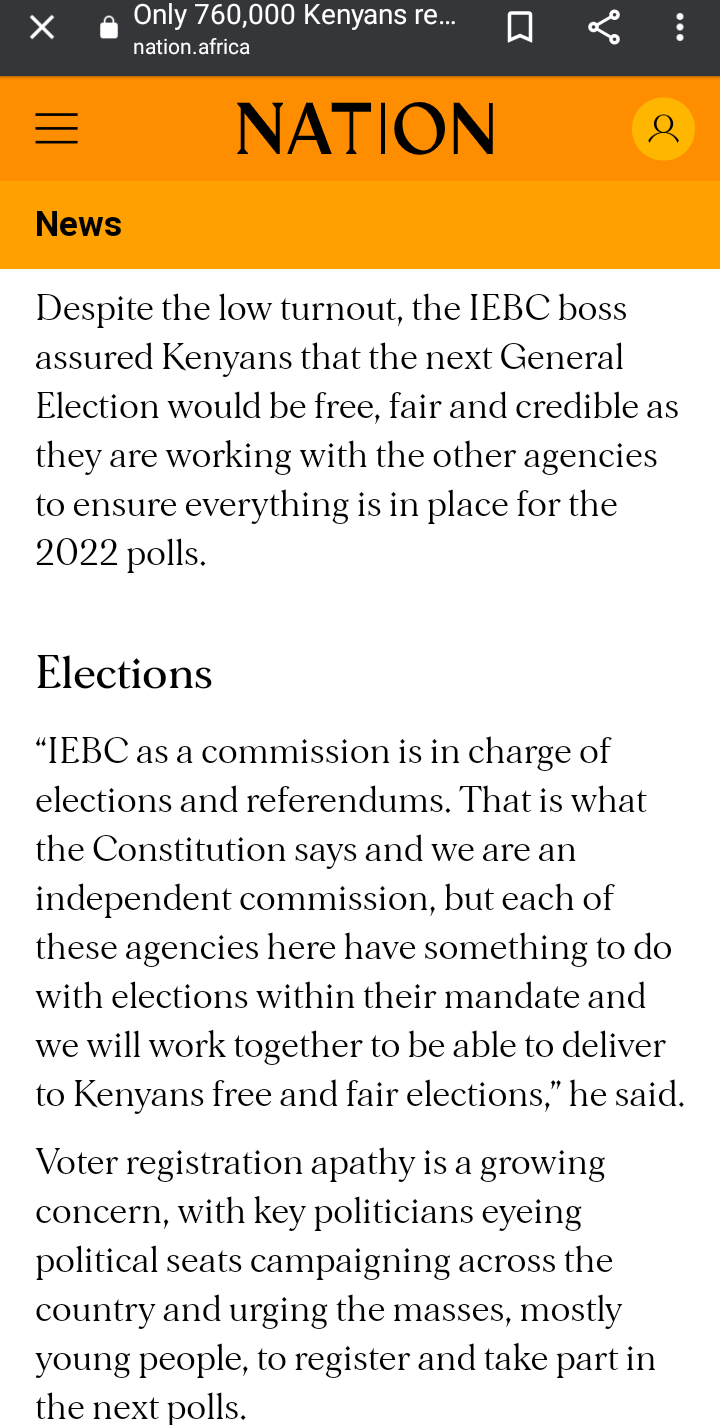 “IEBC as a commission is in charge of elections and referendums. That is what the Constitution says and we are an independent commission, but each of these agencies here have something to do with elections within their mandate and we will work together to be able to deliver to Kenyans free and fair elections,” he is quoted by The Nation.

Ruto began raising alarm last year, saying that though there could be attempts to block his presidency, he will still win through the power of God.

He has named ODM leader Raila Odinga as the man who might be the beneficiary of the said plot, terming him the favourite of those plotting his (Ruto) woes.

Such remarks are not new in the country, considering that Raila has personally blamed rigging for three of his four presidential losses.