Kapseret Mp Hon Oscar Sudi has blamed the government for misusing the Police Officers, urging that they tried blocking them on the road three times today in Matungu Constituency. Sudi said that they don't fear any threats from Uhuru Kenyatta and His government.

Speaking in Matungu today, the Mp said that the police tried to arrest them everywhere they go and it was a hide and seek game. He also said that the same police tried to prevent them from going to the poling stations to be election observers, simply because Kieleweke faction had planned to rig elections. The Mp told Uhuru off saying that no amount of Intimidation will prevent UDA from winning.

"We had a rough day today. We have been running from one point to the other, with these Police chasing us with intentions to arrest us. They had tried to barricade the roads to the voting places as early as 9am but we managed to reach out to the people. They did this with the aim of stealing elections but they didn't succeed. We have alot of strength and influence and they wil not avoid us from winning. "Sudi asserted. 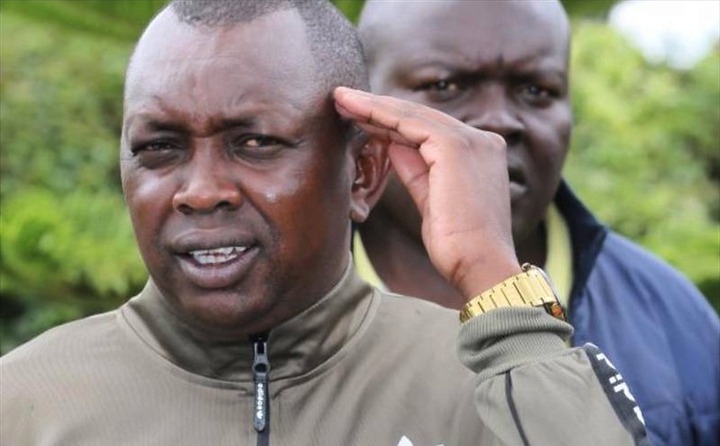 While defending the former Sports Cabinet Secretary Rashid Echesa, Sudi says that Echesa did not slap the IEBC Official and all those claims are just lies. Instead, He pointed His finger on Kakamega Senator Cleophas Malala together with His team who were seen carrying sharp Objects to intimate voters and even allegedly stabbed one person but they have not been arrested. The Mp said that the police have been instructed to be biased and arrest William Ruto's allies only.

"I am very surprised that there are stories doing rounds on social media and even media houses that my friend Rashid Echesa slapped an IEBC Official. Those are lies because I was with Him. The government now directs Police to go to Echesa' s house to look for Him while they leave Senator Malala and His goons who nearly killed people today walking free. Malala and His gang had carried machetes and other dangerous weapons but they have not been arrested. "The lawmaker added. 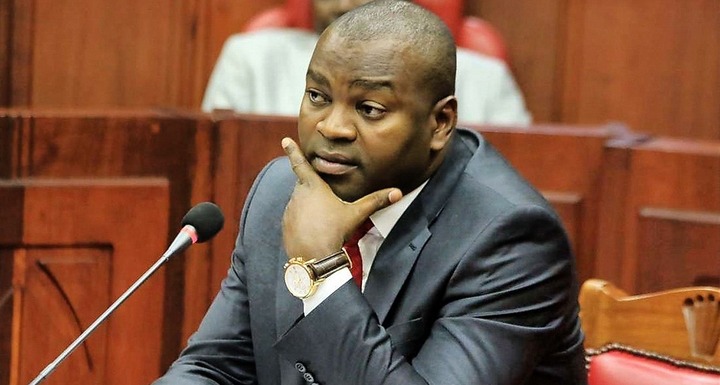 According to the video that was seen by the Standard, Rashid Echesa was questioning the IEBC Official for some Minutes before slapping Him. The former CS then went into hiding even as the Police have been pursuing Him the whole day. The Bungoma regional Commander was allegedly calling Echesa to avail Himself at the Bungoma Police Station.

JSC Interviews; The Hard Task That Awaits The Next Chief Justice