Details have emerged at the Bomas of Kenya where the Amani National Congress (ANC) took over the National Delegates Congress (NDC) after Wiper leader Kalonzo Musyoka and Kanu colleague Gideon Moi left the hall. 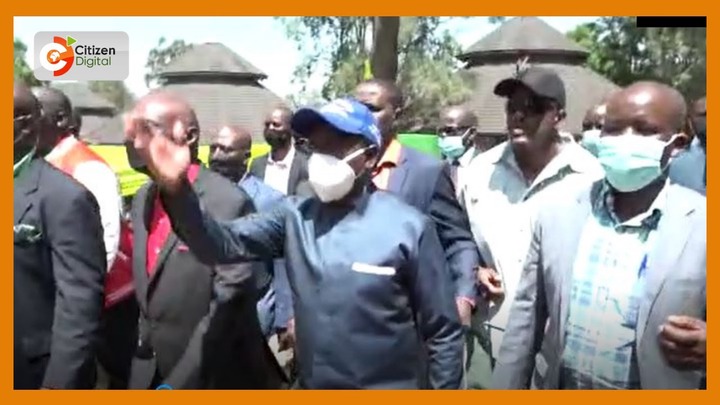 This followed the arrival of Deputy President William Ruto and Members of Parliament affiliated with his UDA party.

The principals of the One Kenya Alliance (OKA), including Moses Wetang’ula of Ford Kenya, were among the leaders of the NDC when ANC leader Musalia Mudavadi promised to make a shocking announcement.

At the Bomas meeting, the Member of Parliament for Kimilili, Didmus Barasa, arrived in the area wearing a UDA and ANC logo, suggesting that the two sides were having negotiations that could lead to a coalition between them. 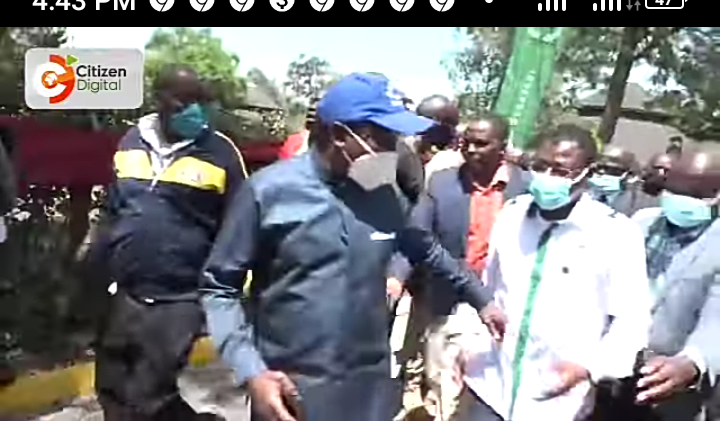 A source inside Kanu, who did not want to be named, said Mr Moi was unhappy because Mr Mudavadi had not told them that DP Ruto would be present at the Bomas NDC, even though they were together in OKA.

The two, along with former president Jimmy Wanjigi's colleague, left shortly after Deputy President William Ruto and his team entered the hall.

Politicians have not stated the reason for their departure but are suspected of being a political traitor as DP is also vying for the top seat. 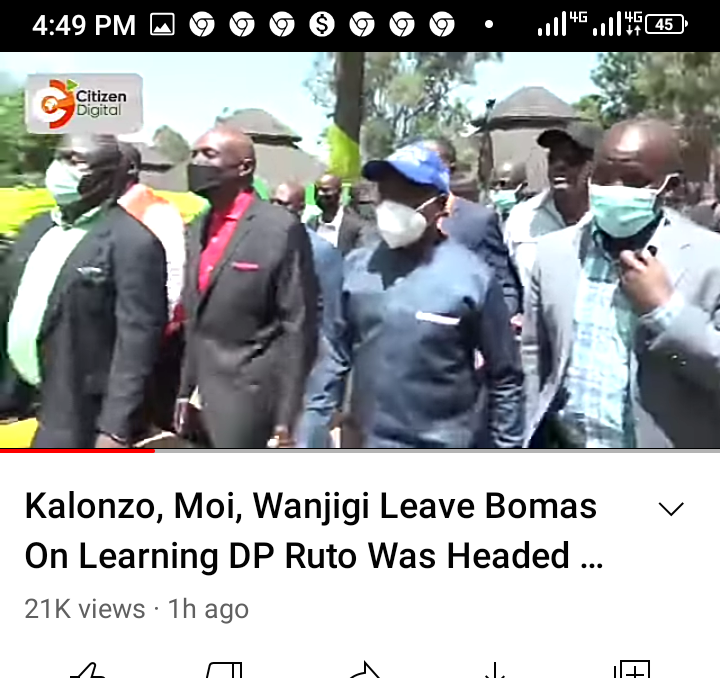 The second leader's visit is expected to create tensions in the political arena with the two now looking at whether the two will work together ahead of the August celebrations.

The ANC held a National Delegates Convention (NDC) in the hall, an event in which Mudavadi is expected to make a political declaration that he will shake the Kenyan political sector, likening it to an earthquake.

Bellow is a link click on it to be updated.