People Say I am Mad, Uhuru Kenyatta is My Daddy in Heart - The Unknown President's Daughter

By SkyCrapArena254 (self media writer) | 4 months ago 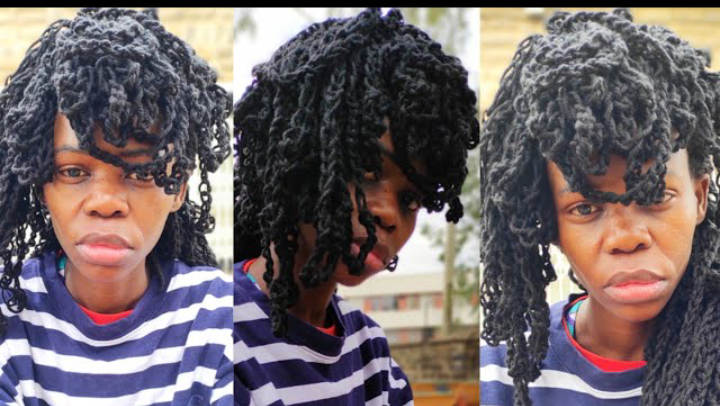 Despite the controversies that went viral on social media and live televisions, the unknown president's daughter decided to go missing for a while from the face of Kenyans.

Back in 2018, Tamara who is the unknown president's daughter brought about confusion after he went on air claiming that president Uhuru was his daddy.

Tamara, who now resides in Umoja went silent after she realized to have fallen in the hands of the wrong people.

However, Tamara claims to have stated that president Uhuru was his daddy by meaning that he was a daddy by a heart and not by blood.

According to Tamara, she released her first song 'The president' while she was in the cell following her arrest by the police for further investigations.

People believed her to be mad to the point where Chipukeezy who was her manager by then turned against her telling her that the president and Mike Sonko wanted her to go for a mental check up in Mathare, something which she had to refuse.