Governance Expert Explains Why Raila Is Holding Rallies, Reveals His Move Ahead Of 2027

By Feddywrites (self media writer) | 13 days ago 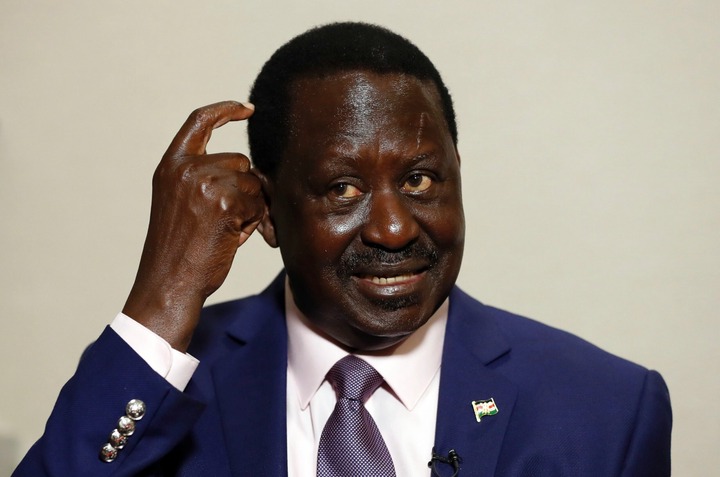 According to the reliable source in a video clip seen by the writer online, professor Kagwanja has said that politics is about grievances, if one doesn't have grievances then he or she is not in politics. He also added that Raila wants to assert himself as the king of opposition politics that's why he's holding rallies across to the country. 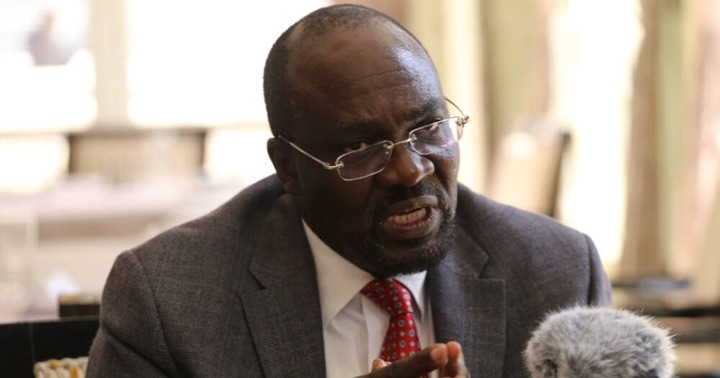 At the same time he has revealed that behind the rallies he is preparing for Baba the 6th ahead of 2027 general having seen what the first in command did from 2017 to win the elections. He had also said that he can't reveal whether he will vie for presidency as it had brought debate within Azimio coalition. Watch video 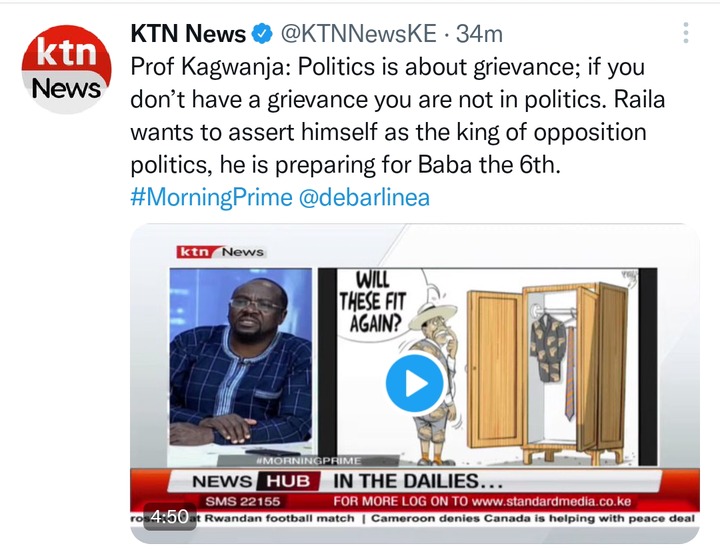