By Isaac_Adungo (self meida writer) | 22 days 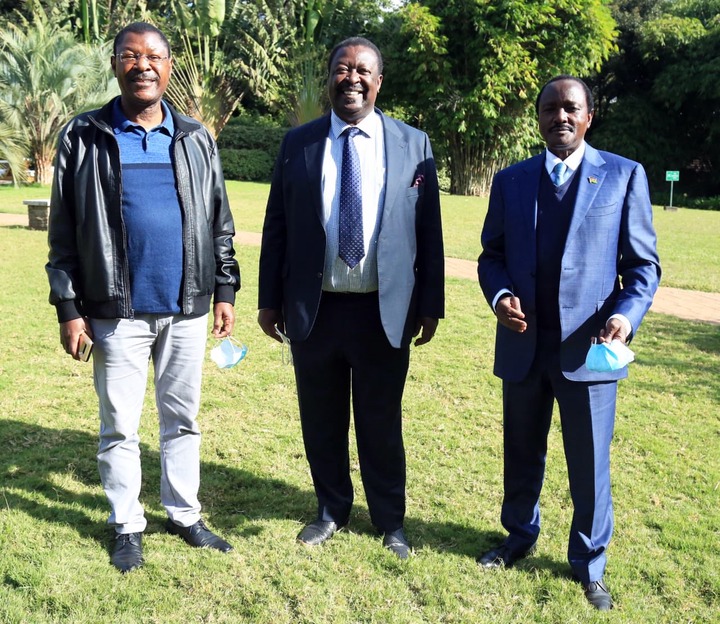 Sceptical politicians and Kenyans about the unity and relevance of One Kenya Alliance as a new political force as the country heads to 2022 general elections have today received a rude shock after the alliance key principles held closed-door talks.

Honourable Musalia Mudavadi, Gideon Moi, Kalonzo Musyoka, Moses Wetangula and a host of elected leaders held a day-long meeting to be deliberate about the alliance unity and strength in preparation to the highly anticipated 2022 elections.

The presence of all the founding members in the meeting has rendered useless earlier speculations that intimated that KANU party leader Gideon Moi had dumped his counterparts to craft a working a deal with ODM supremo Raila Odinga.

Major media outlets gave the theory a lot of airtime in their dailies claiming that top KANU achelons were about to complete negotiations with a team from Raila's Orange Democratic Movement Party. 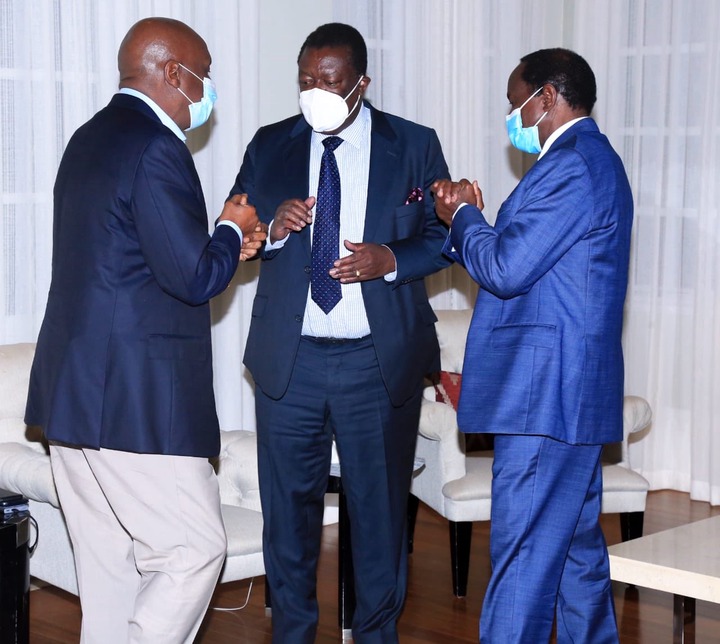 Gideon Moi's absence from several One Kenya Alliance meetings held in the past weeks gave speculators a lot of grounds to sell their argument.

It was widely claimed that Moi was acting on the advice originating from state house, an indication that Uhuru has settled for Raila as his preferred candidate to face of deputy President William Ruto who has since turned rebellious.

Gideon Moi's presence in today's engagement and his affirmation on the Alliance quest for political power has once again changed the debate.

One Kenyan Alliance is one of the factions that political pundits have said brings a breath of fresh air in Kenyan politics as compared to political parties such as ODM that have featured in almost every major election. 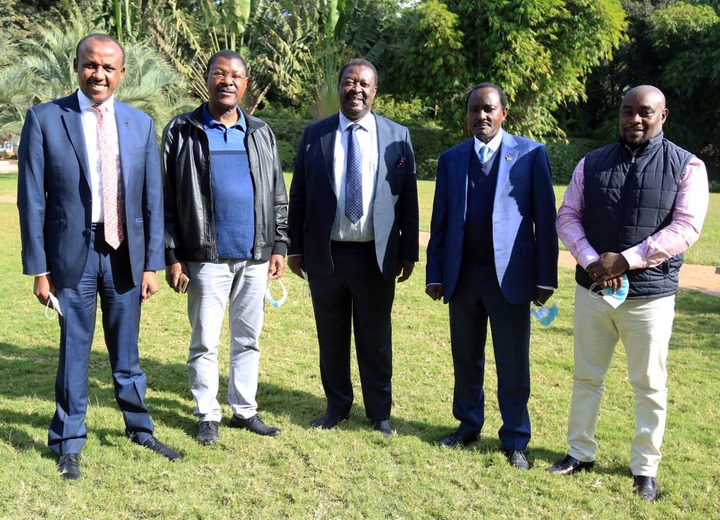 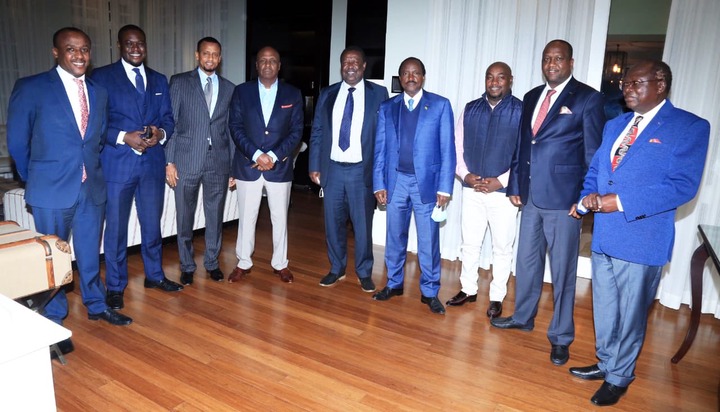