According to the reports given by a reliable source of information, it has been revealed that a woman who had accused a renowned politician of attempted rape has withdrawn her case. 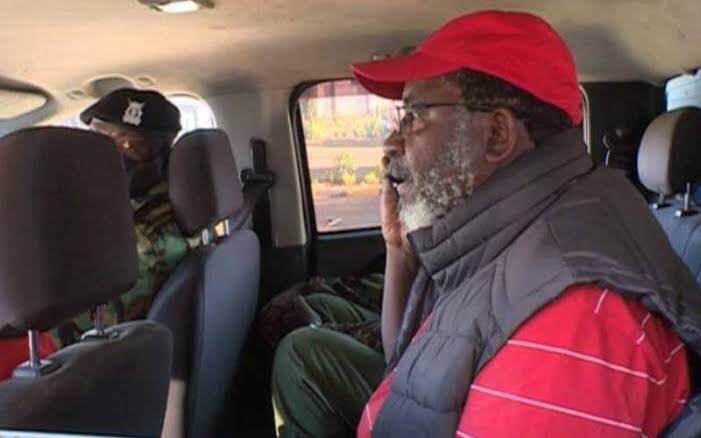 In a news report that has been shared by a reliable source of information, it has been revealed that the woman claimed that the renowned politician or rather Senator Mithika Linturi attempted to force her into bed in a renowned restaurant.

However, according to the reports given by the court, it has been revealed that the woman has decided to withdraw her case from the court of law.

While reacting to this incident, kenyans who took to their different social media accounts to express their opinions on the matter have called upon the judiciary to come out and reveal why this is happening due to the fact that the woman claimed that she had proof.

According to the reports given by most Kenyans, they claimed that it is so unfortunate that the government is yet to do something about the increasing number of rogue politicians in the country who often go free after Comitting this and that crime despite the fact that most of them are guilty.

Timo... This is one of the main reasons why i feel like no politician will ever be charged in this country. Money 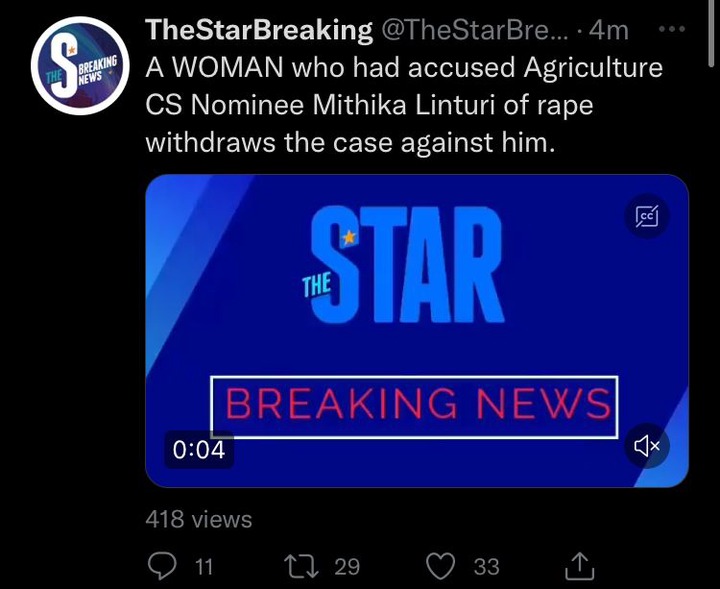