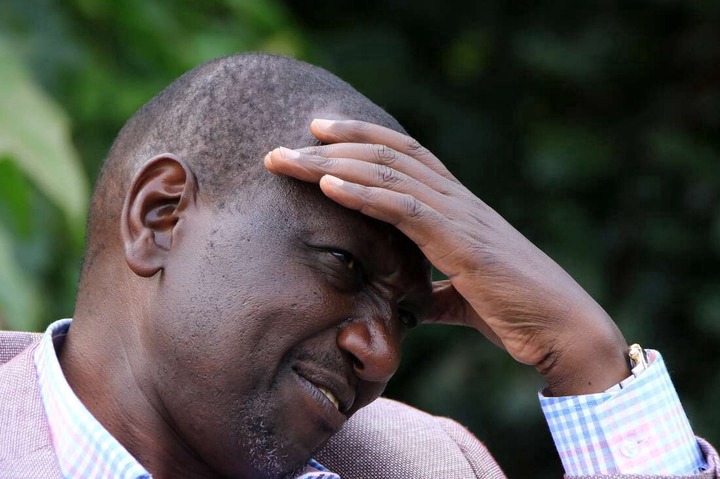 According to sources, Deputy President William Ruto has started to feel the heat as a result of President Kenyatta's involvement in the politics sorrounding succession.

Deputy President William Ruto is said to have been prevented from receiving intelligence briefings and material that might be beneficial to his run for the presidency, according to sources.

Reports indicate that the DP's rank as second-in-command entitles him to briefings on some intelligence; yet, at this time, he is unable to receive such intelligence benefits due to restrictions placed on him.

A political analyst by the name of Professor Munene believes that Deputy President William Ruto has come to the realization that he cannot attack President Uhuru Kenyatta in certain situations. One example of this is when DP Ruto pleaded with Uhuru to step aside so that he could face Raila Odinga alone in the presidential elections that were held in August.

According to Munene, Deputy Prime Minister William Ruto is afraid that President Uhuru Kenyatta's planned support for Raila may be detrimental to Ruto's own bid for the presidency.

It has been reported that the Deputy President is apprehensive about the impact that President Uhuru Kenyatta's involvement in succession politics will have on him as the general election in August draws closer.