By MinuteNews (self meida writer) | 29 days 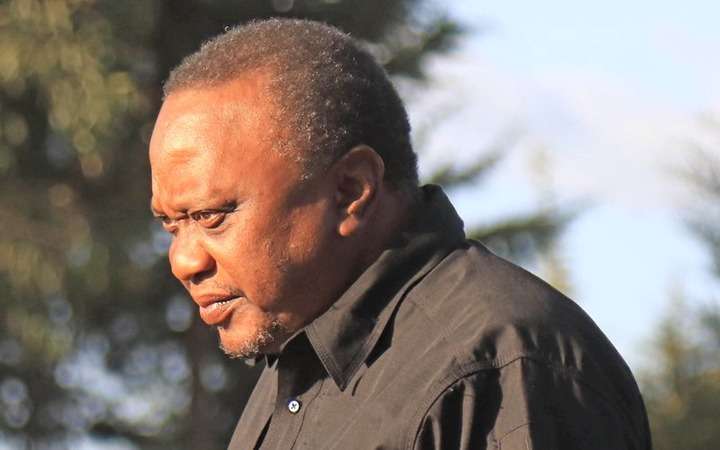 National Assembly speaker Justin Muturi,is set to be installed as Mount Kenya region Spokesperson.He is set to succeed President Uhuru Kenyatta who will retire in 2022.However, Muturi's coronation,has attracted criticism frome some leaders,with some vowing to stop the event that will take place tomorrow.

And now Murang'a Governor Mwangi wa Iria,has vowed that he will not allow installation of Justin Muturi as Mount Kenya's Spokeperson,to be done in Mukurwe wa Nyagathanga,the sacred shrine of Kikuyus which is in Murang'a county.

Iria claimed that President Uhuru and Kibaki never entered or disrespected the shrine and warned Muturi,that he will be hanging himself if he sets foot inside Mukurwe wa Nyagathanga shrines. 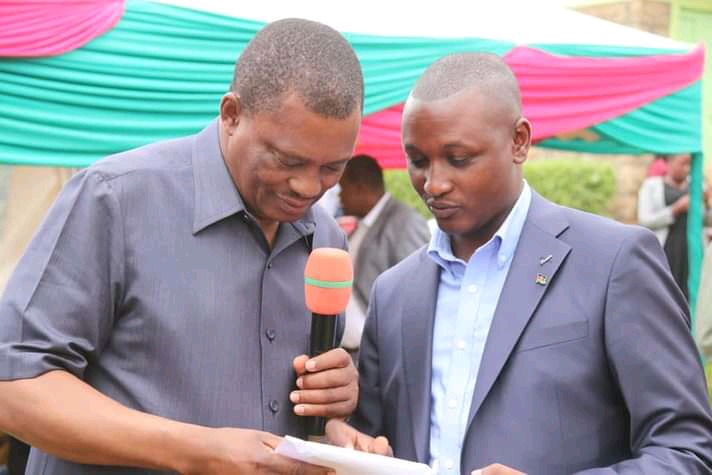 Iria also claimed that he had heard that Muturi will force his way to the shrine using the Police.He also said that the police have arrested one of the MCAs who stood firm against Muturi's coronation. 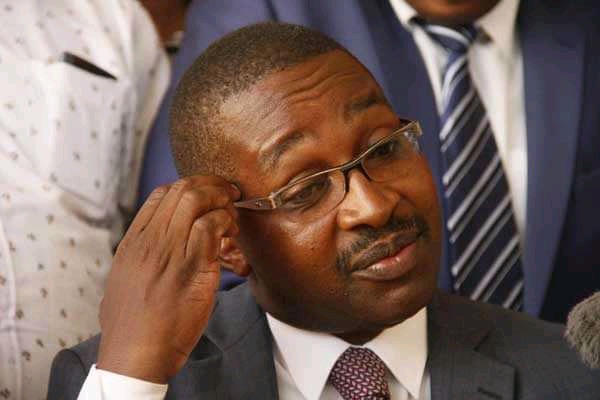 He dared the police to come and arrest him also, vowing that his parents are Kikuyus and he wills stand firm to defend the Kikuyu culture.