Raila Comes to a Bitter Realization About BBI, His Handlers Leak His New 2022 Strategy 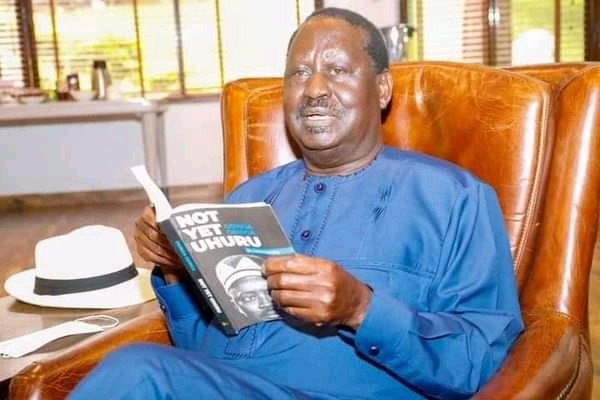 Fresh details now indicate that ODM leader Raila Odinga has now decided to use the nullification of the BBI to his advantage in readiness for his 2022 general elections presidential candidature.

He is the cofounder of the BBI push, founded alongside President Uhuru Kenyatta after their 2018 truce, with his allies now revealing that he was indeed dependent on it to realize his 2022 dreams.

But emerging information indicates that he has decided to embrace another option after the annulment, aware that the appeal process might take long to be revived by the courts or fail as well.

As a result, the former Prime Minister is said to have called back his strategists, allies and lawyers who have advised him to push for the implementation of the BBI suggestions that do not need a referendum as a way of endearing himself to the people. 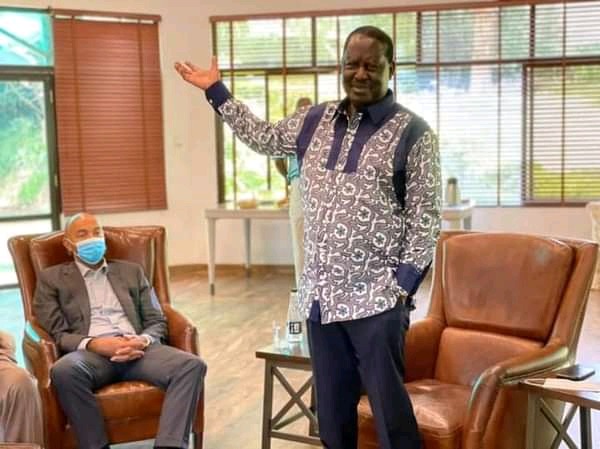 "Of course Raila was taken aback by the BBI ruling and as a way of reinventing himself, other than the appeal, which he has moved to do, he and his party are seeking political alternatives that will ensure he does not suffer should the legal process fail,” one of the close allies aware of the details of meetings being held in Watamu told the People Daily.

They have advised him to push for poverty alleviation among Kenyans, reduction of the cost of doing business and the need to grow sectors of the economy that can create jobs for the youth.

This, his allies say, will help him win the support of the people, even though the leader is still keen on joining Uhuru in appealing the High Court ruling. Uhuru's appeal is headed by Attorney General Paul Kihara.

"This will not only endear him to the people as their defender, but would likely reinvigorate his political life,” the source is further quoted. 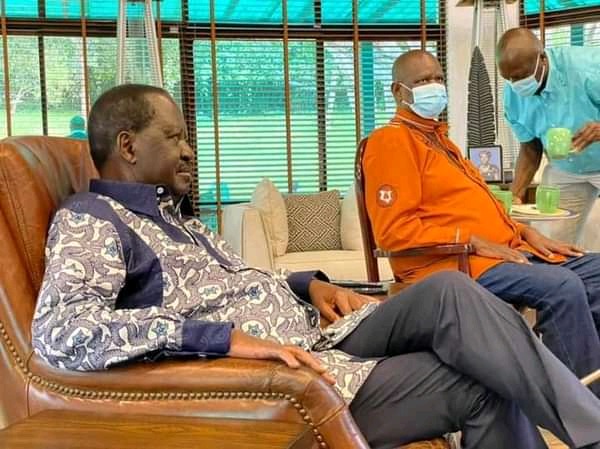 The plan, it has been reported, is to once again appear like he is defending the interests of Kenyans as was the case before he joined hands with the president and went silent on the plight and woes of the people.

The Star Forced To Pull Down Their Controversial Post on Uhuru