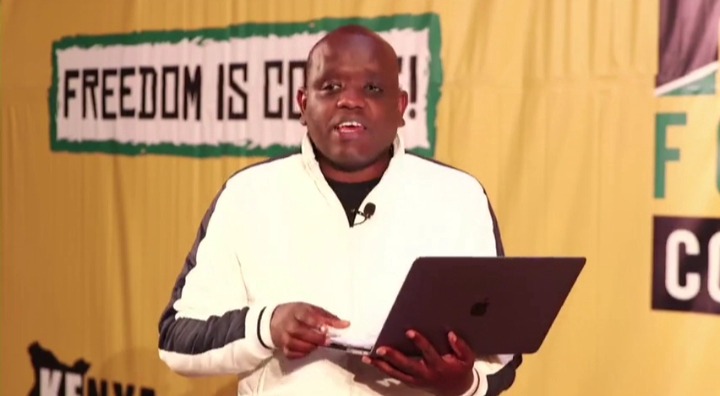 When the Hustler Nation Information Bureau (HNIB) spokesperson Dennis Itumbi announced that he'll be addressing the nation regarding findings by DP Ruto's tallying center on the projected winner of the Presidential race, perhaps most of us didn't think that nearly forty thousand Kenyans will be interested to tune in and listen to him live.

Of course as a writer, I wouldn't miss the "address" but didn't imagine that his live update will attract the attention of the said thousands and established media houses that are running their own parallel tallies as well.

Then after receiving a notification that he had gone live, I quickly clicked on his page to follow his address or rather presentation and I was a little bit surprised to see that more than thirty five thousand Kenyans had already tuned in when I got there.

No sooner had my surprise faded away than I noticed that the official 'KBC Channel 1 TV' page was also among the 35.3K Facebook accounts that were already following that presentation.

As captured in the screenshot below that I personally took while following the same, I was informed by Facebook that 'KBC Channel 1 TV' page that I follow was also watching.

To me this was quite funny since I presumed that the State-owned media house was already running its own parallel tally of the Presidential results.

Then at the climax of his address, I noted that the number of live viewers had grown to 38.6K showing how curious Kenyans are at this particular time. 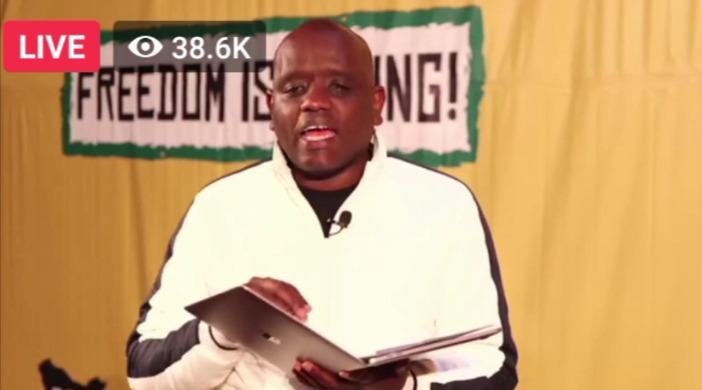 Nevermind, we listened to Itumbi hurriedly take us through the information that they had gathered regarding the performance of our Presidential candidates from 99% of Form 34As that had been uploaded on the IEBC portal as at the time of going live.

Just like what I had thought, it wasn't a long presentation and in a couple of minutes after tuning in, we were told that DP Ruto was the projected winner of the Presidential race with 51.39% of the total cast votes while Raila Odinga was second with 48.11%.

No actual figures of the total number of votes garnered by the two were given but we were informed that the same would be announced in another HNIB address tomorrow. 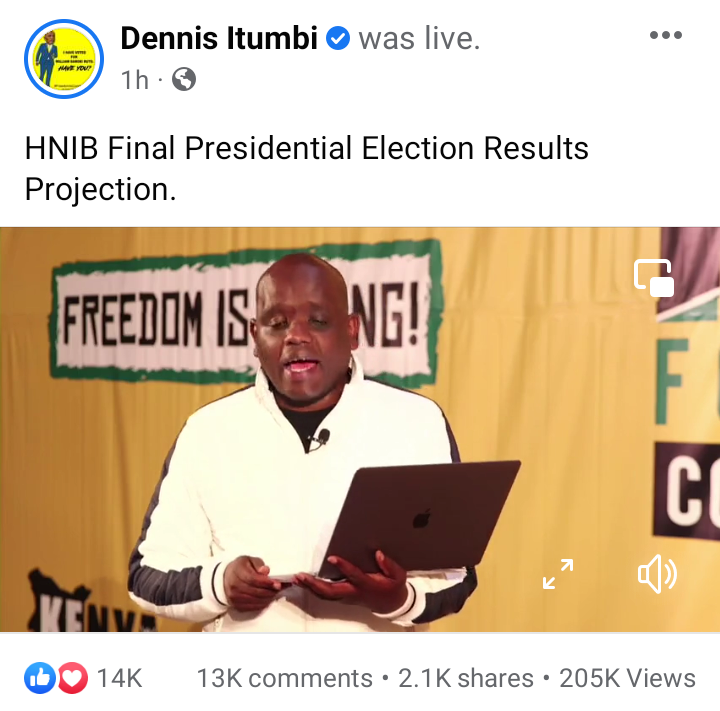