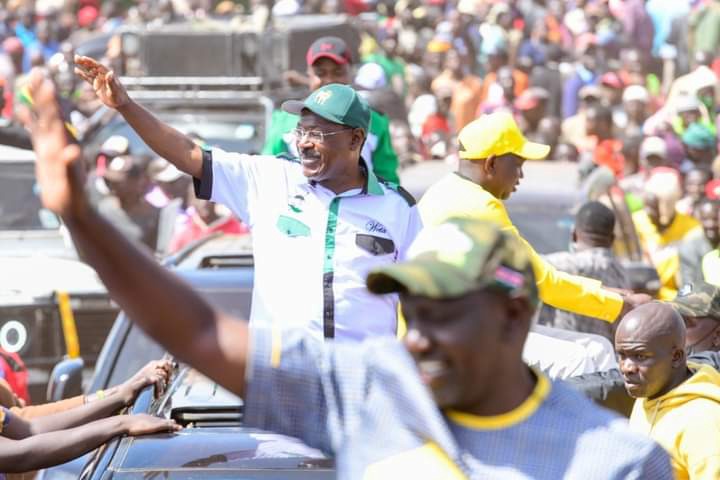 The Ford Kenya party leader said that as a region, they have supported Raila for so long, only for the ODM supremo to turn his back on them when he joined hands with President Uhuru. He asked Raila to move on, adding that they have now found a new love in Deputy President William Ruto.

"We have been supporting Raila. We have voted for him. Lakini Asante yake imekuwa ni kama ya punda," Wetangula said.

"Since Raila entered handshake with Uhuru, no Luhya has benefitted. He has taken every to Lake Victoria. Today the Luhyas have become wise. Leave us alone, we have taken our decision and it was conscious. We have moved on, you also move on," Wetangula said. 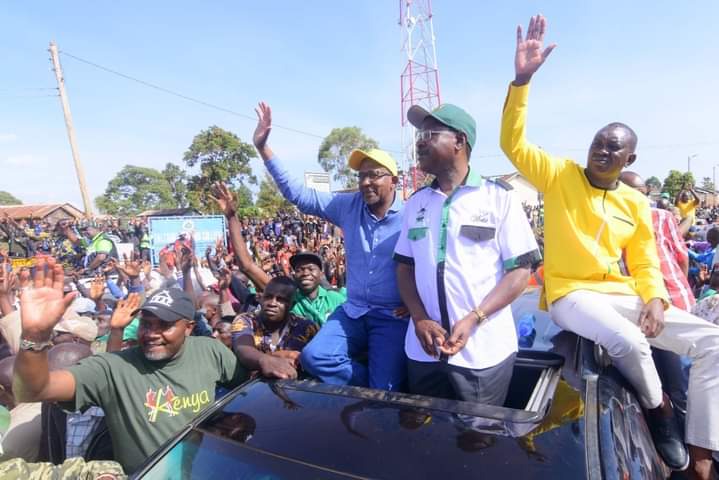 He also advised Musalia Mudavadi to avoid people like Atwoli, arguing that if he (Mudavadi) risks answering them then he will also reduce his level to them (Atwoli and those who supports Raila).

"Musalia the way I told you, don't answer them. If you answer Atwoli, you will be reducing yourself to his level. Ignore him completely because he is a backing dog that is going to do nothing," Wetangula told Mudavadi as crowd cheered him on. 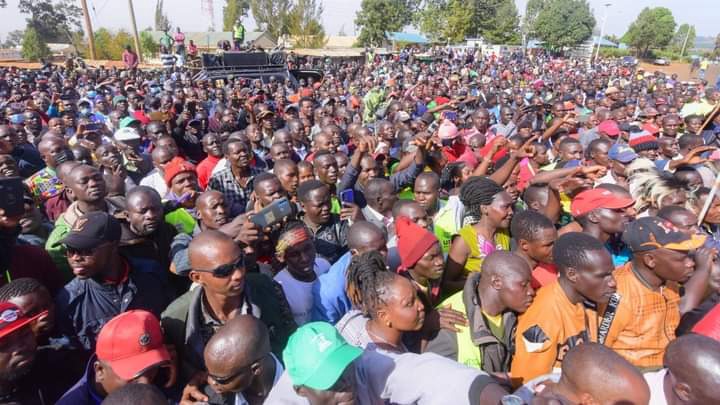 Why William Ruto Is A Worried Man

Kalonzo Allegedly Cuts Off Communication As He Retreats to Yatta