By Kihika_Updates (self media writer) | 3 months ago 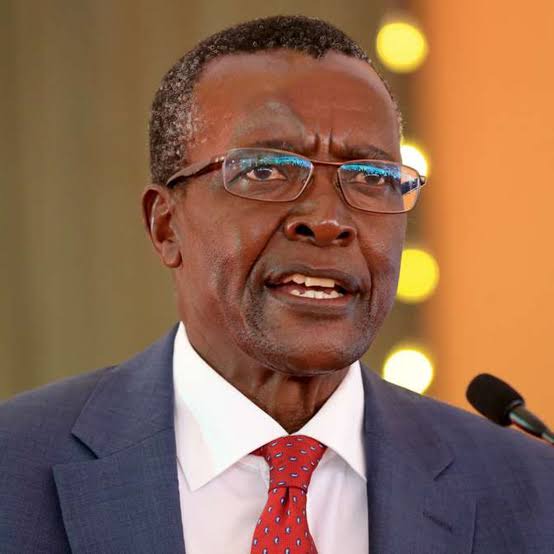 Former Chief Justice David Maraga revealed how former President Uhuru Kenyatta disobedience caused him to fall out with members of the 12th House of Parliament.

The retired CJ brought up the event from 2020, when he had told Uhuru to dismiss Parliament because it had failed to adopt the two-thirds gender rule in his remarks on Tuesday, October 11.

The President order to continue the parliament in violation of the Constitution was not followed nonetheless. Maraga claims that because of his resistance the judiciary and the legislature have been at odds.

As Chief Justice I advised former President Uhuru Kenyatta to dissolve Parliament in 2020 because it had not passed the necessary legislation to implement the two-thirds gender rule Maraga said.

I might add that during the 12th parliament, I alienated far too many people. I believe this to be a significant turning point in our nation's pursuit of the ideals of equality and non-discrimination even though the case is still pending in our courts Added he. 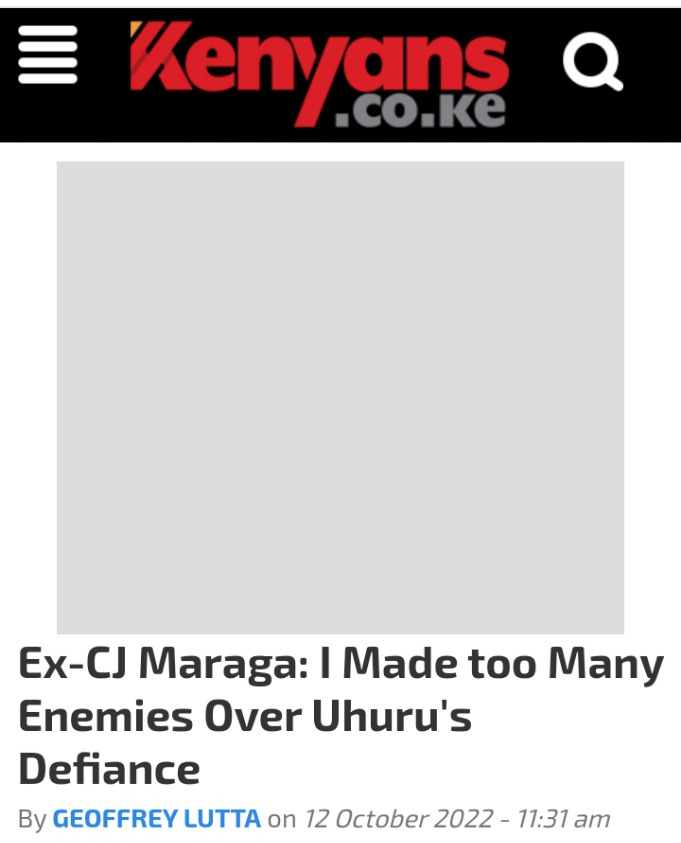