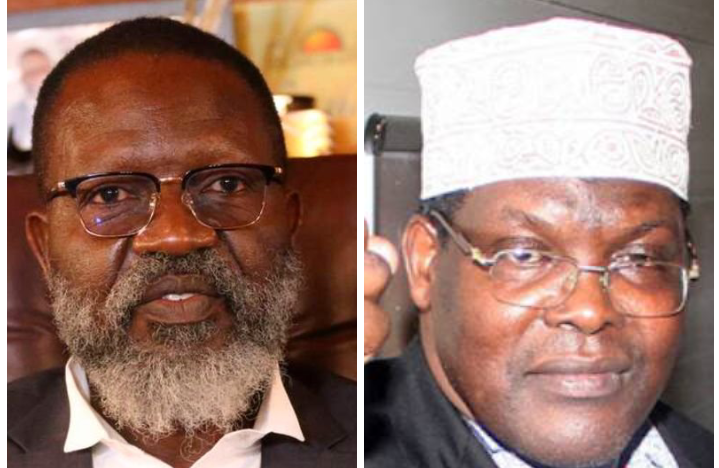 Given to belaboring minutiae and nitty-gritty on social media to remain relevant, Miguna Miguna launched a scathing attack on Wajackoyah claiming his verbal and written communication is not typical of a scholar from Britain.

Wajackoyah's response has been a stoic silence that could mean he either thinks of himself as beyond engaging the errant lawyer or he is preparing for the correct salvo. 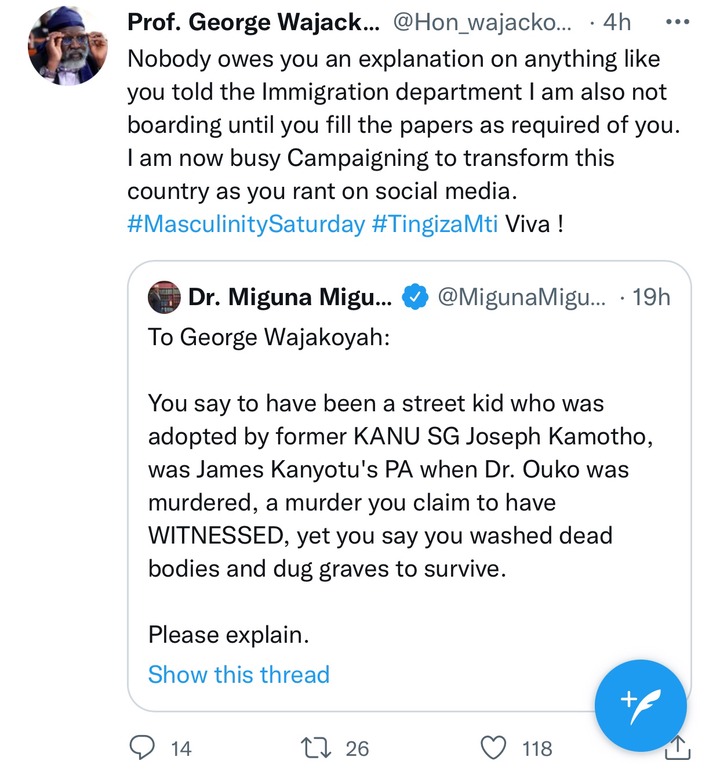 Ever since Wajakoyah got into the political limelight Miguna Miguna has largely been ignored as the two tend to survive on similar hardline political idiosyncrasies.

Miguna now wants the Roots party presidential candidate to explain the status of the institution that conferred him with a professorship.

"A casual review of his statements, utterances, and writing in English discloses syntax that is not related to the English Language," said Miguna.

How nouns and nuances are relevant to the present political discourse some thirty-seven days to a General Election is difficult to tell, but Miguna Miguna is given to such wayward utterances. 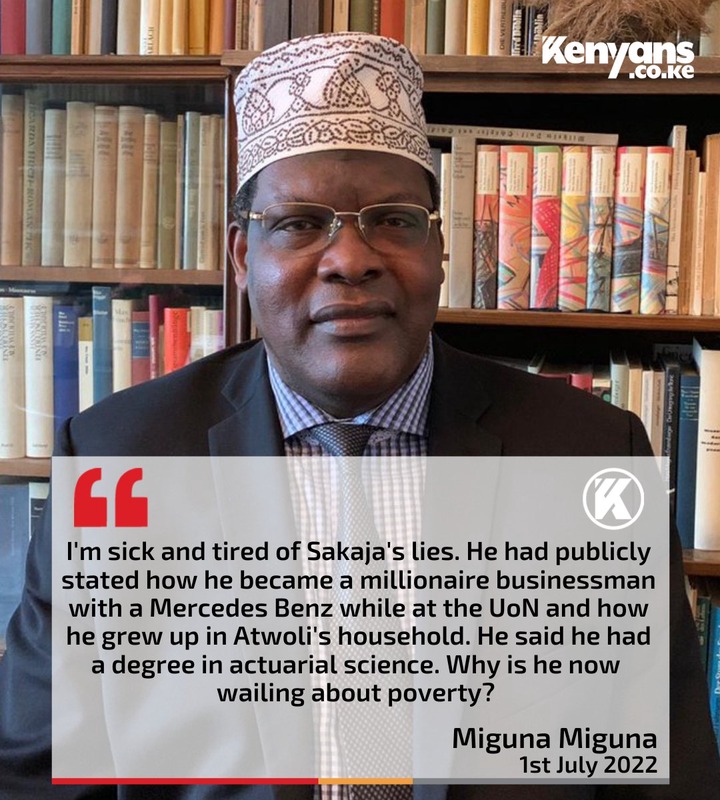 " We Are Happy With Role We Played, None Of Us Is Bitter With The Outcome " Jubilee Party Speaks