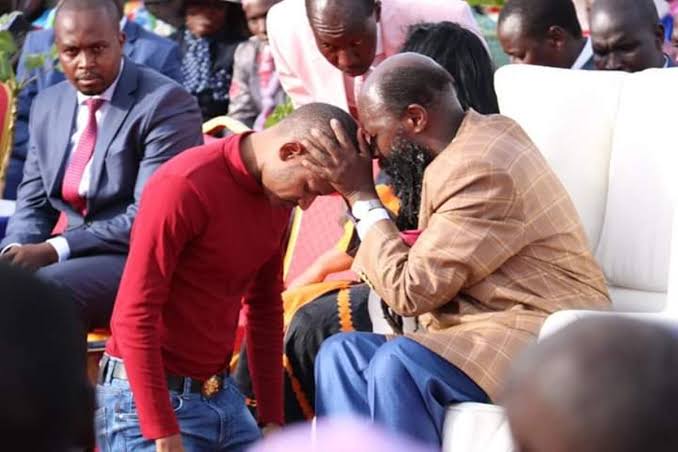 Embakasi East Member of Parliament Hon Babu Owino has made shocking revelations as to why former Prime Minister Raila Odinga has never won any of the Presidential elections issuing contentious remarks.

Hon Babu Owino has said that the reason why Raila Odinga has never won any of the Presidential elections is that, in all those years he has been running they have with them an odd value alleging that the odd number means evil.

MP Babu Owino has drummed his support for Raila Odinga's presidency in the year 2022 saying that this year it will not be like those previous years since it has an even value.

According to the Embakasi legislator, he has claimed this year is a year of God to glorify the ODM party and its leader who has fought for many years without winning. 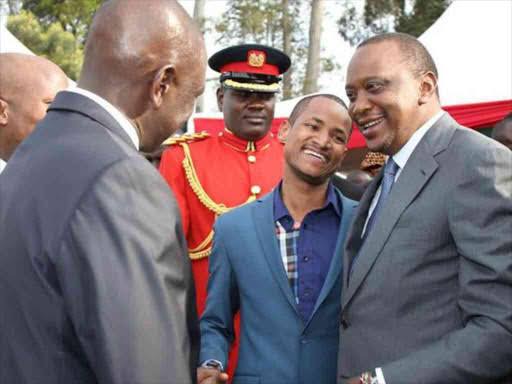 "...ALL those years that Baba ran were ODD NUMBERS (1997,2007,2013,2017) ASSOCIATED with EVIL While 2022 is an EVEN NUMBER associated with GOD," MP Babu Owino has said while responding to a controversial post from Senior Counsel Lawyer Ahmednasir Abdulahi on his Twitter.

The remarks from the Embakasi MP are far much different from a past statement by Raila Odinga's elder brother Oburu Odinga and who was on the record saying that the reason why the ODM has never won is that they lacked the support of the system promising their supporters that in 2022, they must win since they are deep within the government. 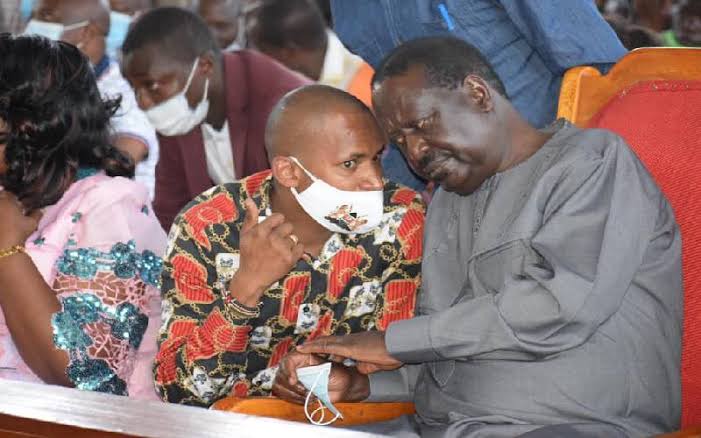 "Why haven't we gone to State House when we have won the elections through votes? This is because there is something which we were missing and that something is called the system. Some people are saying ooh..the system is not important but it is...and now we are with Uhuru Kenyatta who is holding the system plus our votes which are always more than the others..so what else do we need?" Oburu Odinga was recorded saying.