Mandera Residents Demand a Heavily Armed Warlord And His Militia Out of Their County.

By Muxammad (self media writer) | 11 months ago

There has been a tense situation on the Kenya-Somalia border town of Mandera in the last two weeks due to a troop build up by the two Countries, Kenya is backing Jubaland forces in efforts to capture Gedo region of Somalia which is currently under Somalia allied forces. 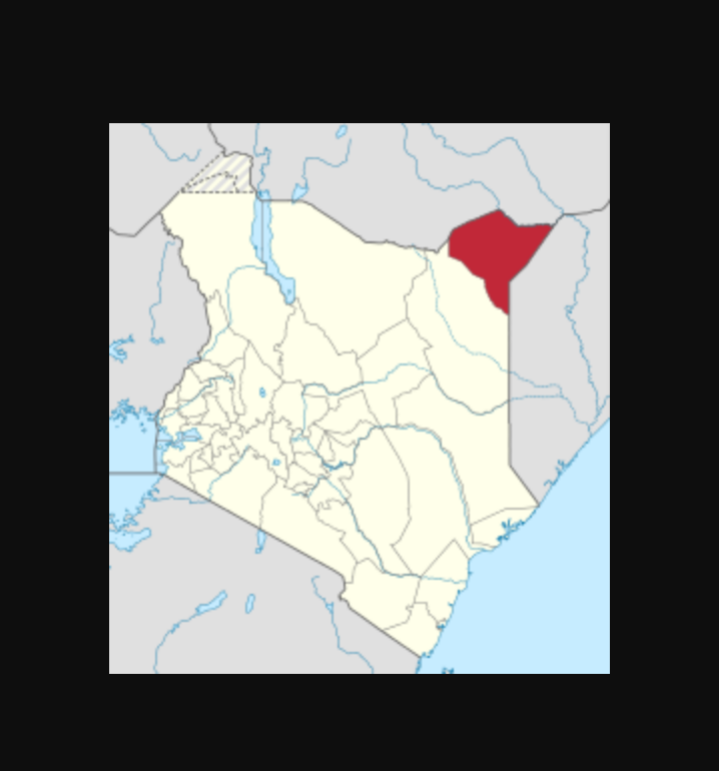 Location of Mandera on the Kenyan map

Somalia has cut diplomatic ties with Kenya after acusing it of interfering with its internal affairs, Kenya has long been seen to support the current Jubaland President who has been at loggerheads with the Farmajo Government of Somalia. 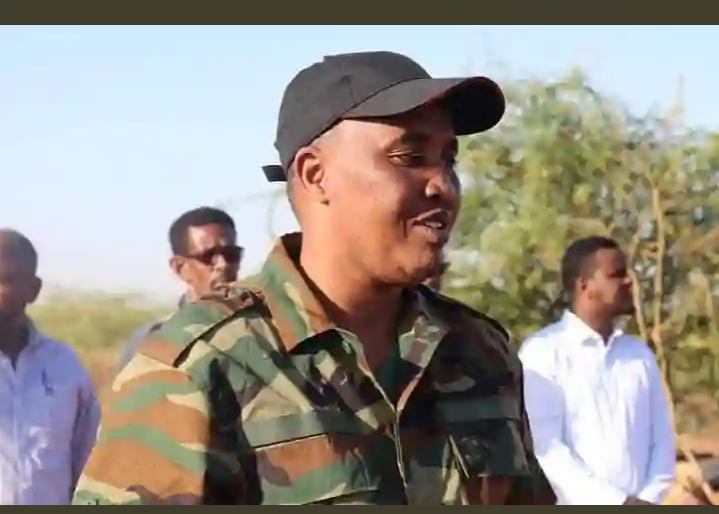 Abdirashid Janan and his millitia are believed to be in Mandera in readiness to attack Gedo.

Residents of Mandera have been living in fear since a war can break out anytime and they are now demanding the Kenyan government to remove a a warlord who built defences in their community land in the outskirts of Mandera.

Muslim leaders led by the Supkem branch of Mandera have also complained to the government of Kenya against the presence of Jubaland warlord by the name Abdirashid Janan, they are demanding Mr Janan and his forces to leave their town within the next 48 hours.

The residents who consisted of community and religious leaders have today in the morning met with Mandera county commisioner to air their grievances and concerns and have asked him to avert imminent bloodshed in the county by removing Janan and his militia from their region.

Another Popular Boys High School From Samburu County Has Been Closed Down.