Meet a Kenyan Man Who Once Served as the Attorney General

By Newnews.com (self media writer) | 1 year ago

Charles Njonjo was born on 23, January in the year 1920. He once served as the Attorney General of Kenya and Minister of Constitutional Affairs too. 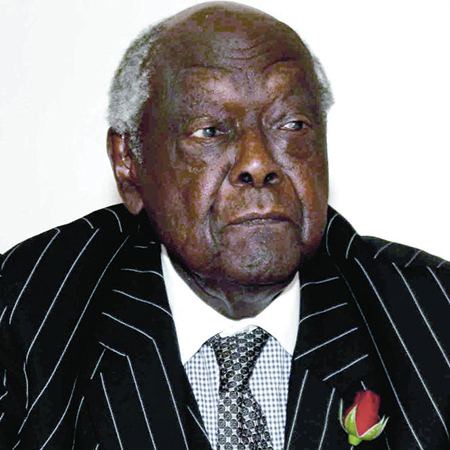 Njonjo was the son of the late Josiah Njonjo, a colonial paramount chief and one of the first hand collaborators of British rule in Kenya.

Being the Attorney General in the Moi's government, Njonjo thought that the Kalenjins were only good at herding cattle not in leadership. Despite of president Moi being a Kalenjin, he made Njonjo to believe he was his co-president.

"Raila Refused to Greet Me But When I Met Ruto We Had Lunch Together, " Wajackoya Reveals