According to the proverb that says "justice is for the affluent and the law is for the poor," many people are currently feeling the full fury of the government and seeing cases involving high government officials withdrawn. Rigathi Gachagua, who serves as the vice president, was named by the senior lawyer as the individual in question. 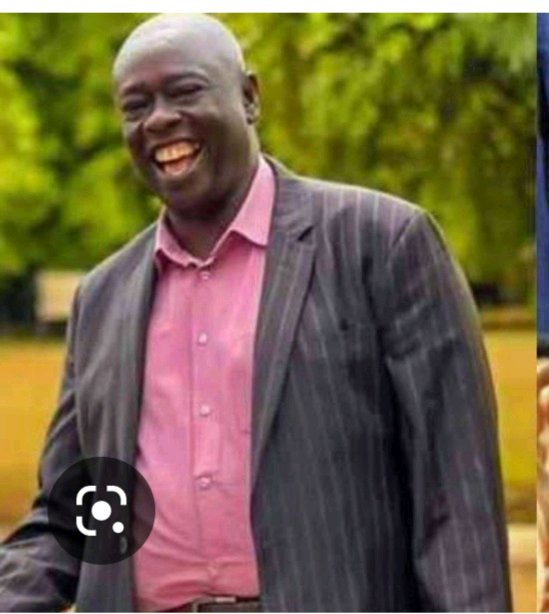 After his case was withdrawn regarding the Nyeri supplies scandal, in which it was believed to have swindled 12 billion from the late brother in the form of tenders and supplies, the first term deputy president is facing enormous rebuke from members. This is due to the fact that the case concerned the Nyeri supplies scandal. Allegations were made that there was a lack of sufficient evidence and that the DPP was acting maliciously toward individuals who supported the then-acting vice president William Ruto, which led the court, or rather the DPP, to withdraw the prosecution. 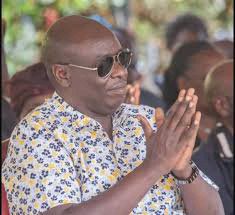 This and a great number of other cases are currently being dismissed one at a time in what seems to be an abuse of power on the part of the elected officials. These leaders have an unhealthy preoccupation with themselves and are only looking out for their own interests. The most recent development in this regard was the transfer of an investigation into the circumstances surrounding Tob Cohen's passing to the jurisdiction of an inquest. This is leading to a crisis of confidence in the justice system.