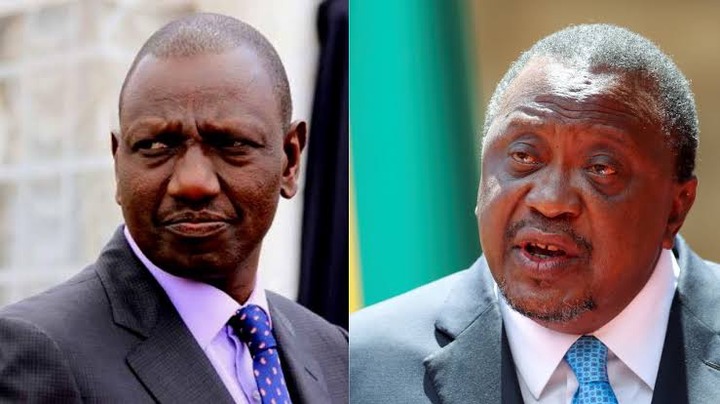 On Monday, he added that after everything they went through to help him win a second term in power, there was no way he was going to let Uhuru quit. In his Meru speech, he explained that he would not allow the President's efforts to be wasted because of the time of day they were held (while Uhuru was still asleep). I used to get up and hold three campaigns before the President got up because he was my friend and there is no way I would let Raila take that seat away from him," Ruto was reported as saying by The Star. 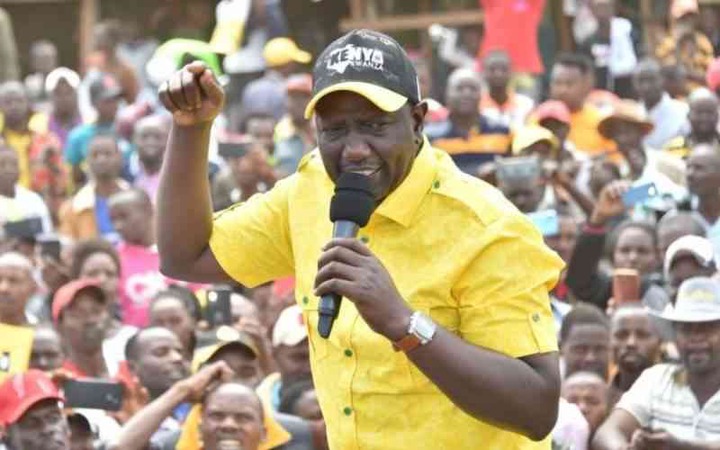 These comments were made during a campaign stop on Meru, where he is hoping to win the position for himself after twice serving as Uhuru's running mate (in 2013 and 2017). Ruto claimed that he had worked harder to elect Uhuru than the president had and that he would not stand by and watch while their primary opponent at the time, ODM leader Raila Odinga, took power. "Those of us who got up early to cast our ballots for President. Would you like me to let Uhuru give up the seat we gave him to Raila, Meruans?" Ruto took the opportunity to strike a pose before his adoring fans. 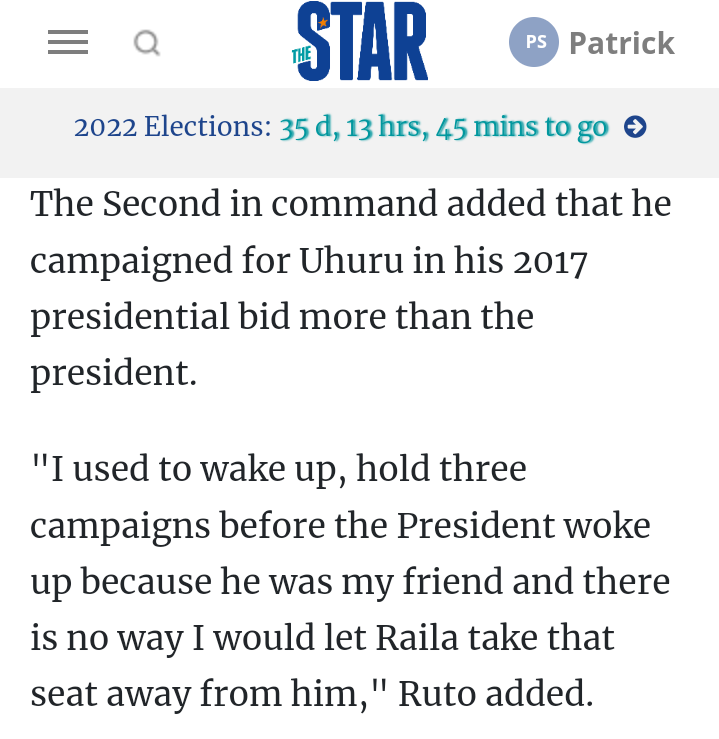 As a result, he is at odds with Uhuru, who has joined forces with Raila. ow that the audio of the slap is public, his friends and the two of them are calling him a nasty man.