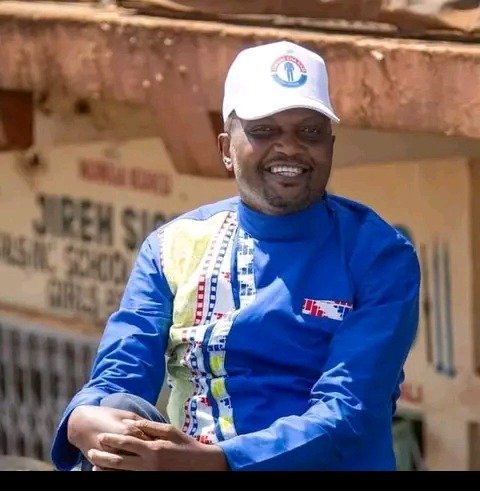 A member of the Kenya Kwanza party led by Ruto, Moses Kuria spoke up for his boss. Kuria claimed that obstacles prevented the vice president from carrying out his duties. He claimed that the president prevented Ruto from resolving the issues of hustlers by blocking the road with his family and friends.

The president has already made an appearance to support his preferred candidate. He is the supporter of the Azimio la Umoja council and has endorsed Raila Odinga for the presidency. William Ruto has been accused of evading his responsibilities by President Uhuru several times. The vice president has argued in defense of himself that he has been excluded from the governance of the country..

Provisional Presidential Results As At 4:50pm Thursday, From NTV.