By Tenacious_Insiders (self media writer) | 2 months ago 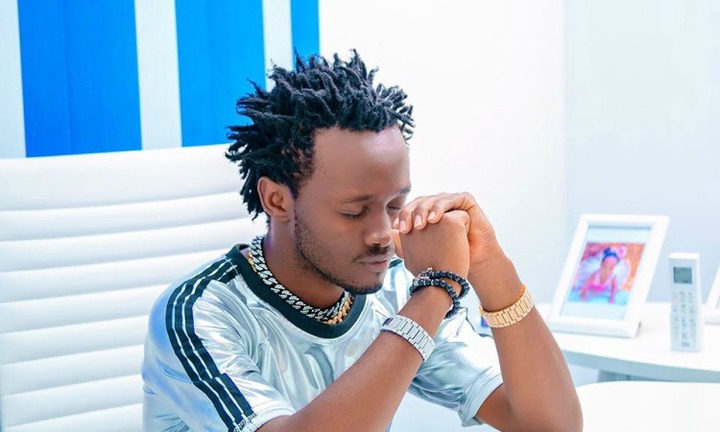 Musician Kevin Bahati, popularly know as Bahati Kenya, surprised many Kenyans when he decided to contest for the Mathare Parliamentary seat in the August General Elections.

However, after finishing a distant third, Bahati has been missing from the limelight. This is not usual of him because he is known to take every available opportunity to publicize himself, family, and his work.

While many are still left wondering what came of Bahati, the self proclaimed richest gospel musician Ringtone Apoko has come out publicly claiming that Bahati is undergoing psychological difficulties following his loss in the polls. Ringtone has reveled that Bahati's wife, Diana Marua, has reached out to him severally saying that Bahati is contemplating committing suicide. 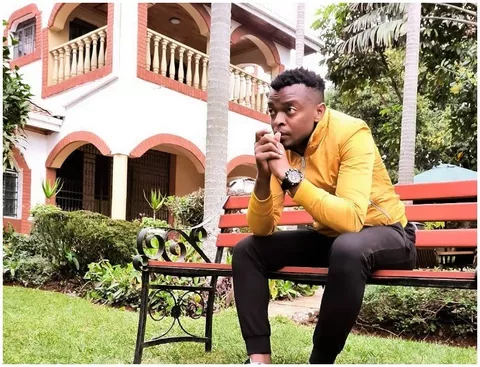 Ringtone is widely known for his highly controversial remarks, many of which are often unconfirmed. However, this exposé by him is something that needs to be handled with great concern and seriousness that it deserves. This is especially because the singer recently wiped out all his Instagram posts without any explanation. Thus, Ringtone's statement may have opened up a new avenue for understanding Bahati's situation.

Cases of celebrities harming themselves has become a common problem in our current society. As such, it is important to take note of the red lights when they appear and promptly address the situation before it gets worse.

It is our hope that Bahati is well and will soon return to the limelight to entertain us with his good music.