By MusheneeNews (self media writer) | 5 months ago

The Kenyan politics seem to have taken a different direction as the next general elections expected to take place on August 9 approaches. It is only a few months to the day which most people are eager to see. 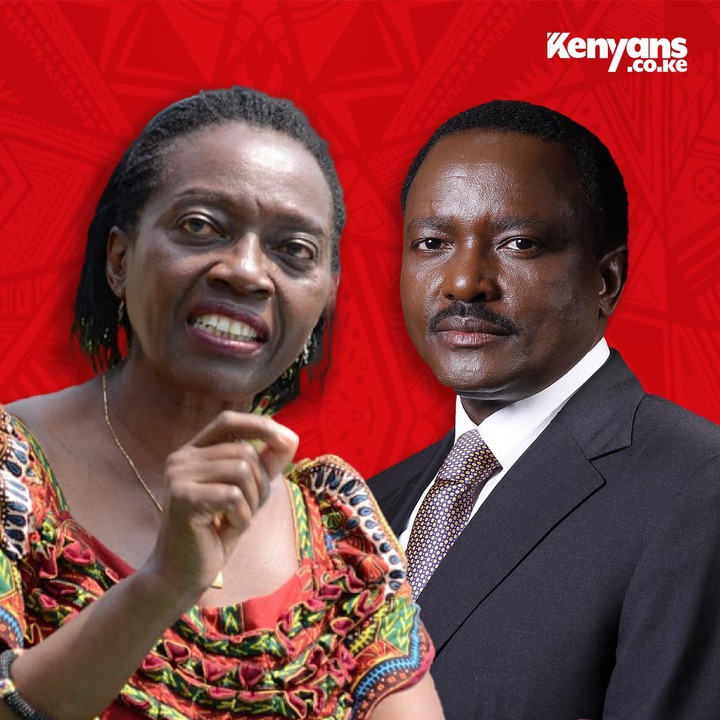 Presidential race has become a two-horse race as two top most candidates are seen to be on the forefront of the race. Orange Democratic Movement ODM party leader Raila Omollo Odinga and United Democratic Alliance UDA party leader Deputy President Dr William Samoei Ruto, are the two horses set to face each other on August 9 with other candidates including Safina presidential flag bearer Jimmy Wanjigi. 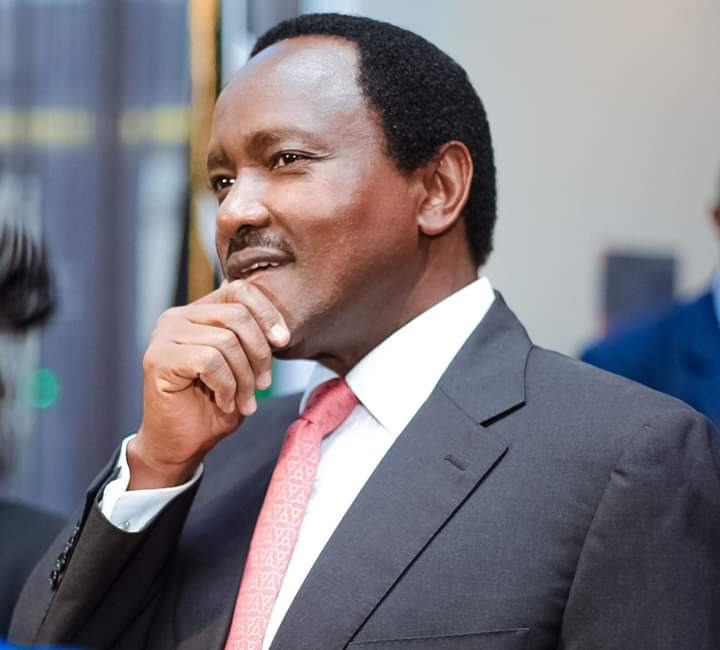 Recent Polls by Kenyans.co.ke have shown that among the two top most possible running mates for Raila, Martha Karua is the most preferred running mate with 61 percent of the total votes while Kalonzo takes 39 percent.

Content created and supplied by: MusheneeNews (via Opera News )