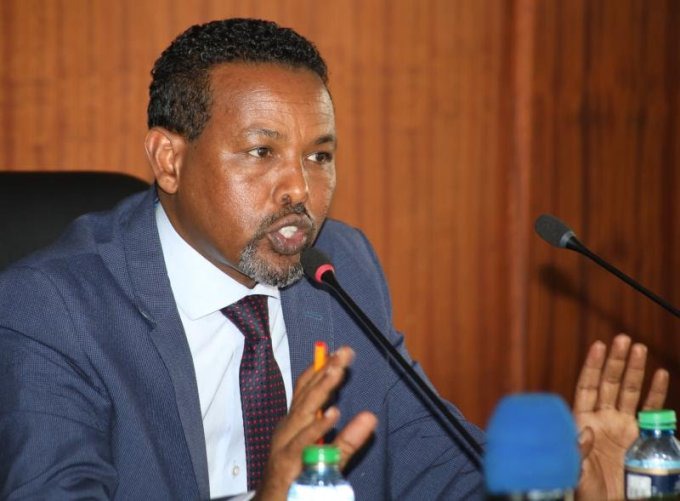 Former Mandera Central MP Abdikadir Mohamed has taken shots at some of the politicians eyeing the Nairobi gubernatorial seat, claiming that they have questionable and bad characteristics.

He says that the city is too important to be left to "thuggish" elements unaware of what really needs to be done, hence his conclusion that the city needs a better kind of leadership, which he can offer.

He says that as a result, he will be in the race to succeed the impeached Mike Sonko, after allegedly being pressured by locals to come to their rescue and save them from the menace of bad leadership.

“It is true I am under enormous pressure, and I am giving it serious consideration. You and I no doubt agree that Nairobi deserves better than what we have, and what we have had. We will spend 80 per cent of our lives here and will most likely die here, so why not,” the leader, a lawyer, told the Standard on Wednesday. 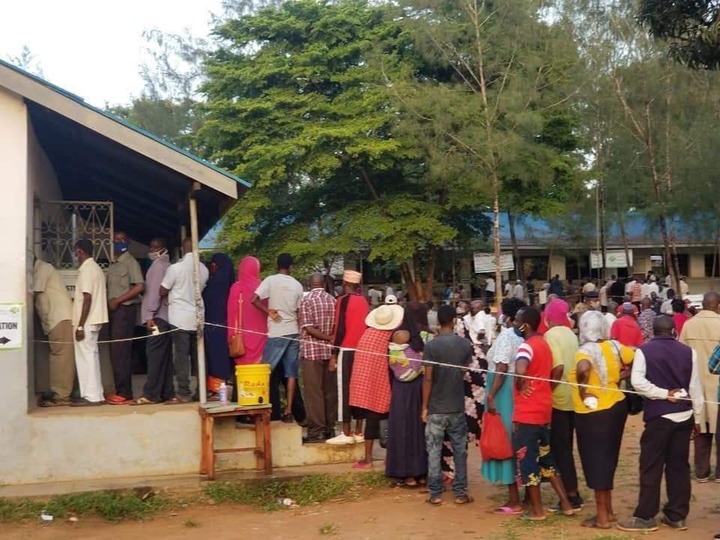 And though he had earlier announced leaving the political arena, terming it a "choked soul", he now says that he never did it permanently and is now back to do what is right.

He argues that Nairobians are paying the price of making poor decisions at the ballot, expressing confidence that they will trust him with the seat.

“All in all, the city residents, rich or poor, are paying the price for failing to get it right in leadership. When it’s well settled, and I am in the race, I will speak to Nairobians and I am sure they will listen,” he is further quoted.

The race has so far attracted a number of participants, the most notable ones being former Dagoretti South MP Dennis Waweru and city politician Agnes Kagure, both of whom are eyeing the Jubilee Party ticket.

Also in the race is former Starehe MP Margaret Wanjiru, who has been unveiled as the new United Democratic Alliance (UDA) candidate.