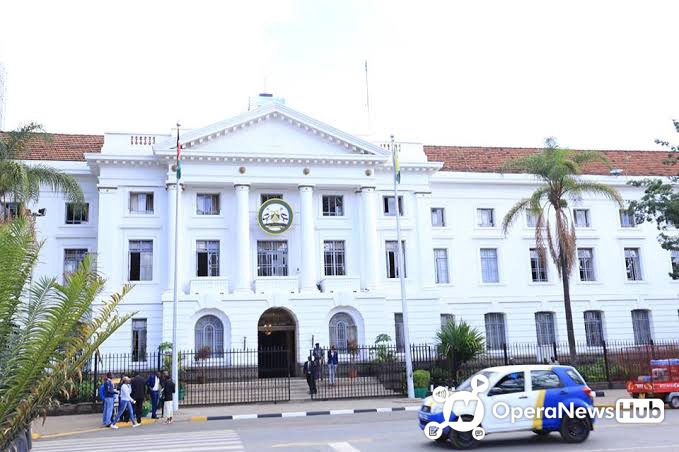 The standoff between Nairobi Governor Mike Sonko and the County Assembly has thrown the county into a financial crisis.

In what could affect service delivery in the county which is still undergoing supremacy battle between Sonko and Nairobi Metropolitan Service NMS, it has emerged that the county has not received any share from the Treasury for the last 4 months.

While appearing before Public Accounts Committee PAC on Tuesday, CEC finance Allan Igambi revealed that the county has been struggling to pay most money which it owes suppliers. According to Igambi, the county has pending bills amounting to over Sh 1 billion which they have been unable to pay for the last close to 6 months thus creating a cash stalemate in the county.

“We are facing serious challenges in the county. We have written to the Treasury several times asking for money but they have not responded to us. We are planning to visit them on Friday to explain to them our difficulties,’’ said Igambi.

Interestingly, it also emerged that MCAs were yet to receive their last month salary. “How do you expect us to survive, most of us depend on our salaries. We will not stay without salaries because of a hooligan called Sonko,” an angry Minority Whip Peter Imwatok said.

However, Igambi who was at pains to calm MCAs said they processed the salaries and forwarded it to the Controller of Budget COB.

The MCAs also vowed to introduce an impeachment motion against Igambi who they said has been taking verbal instructions from Sonko ignoring the assembly especially when tasked to explain the alleged irregular payments made by the county.

“ We want to tell you Igambi that June is coming and you will explain to us more why you have all through decided to ignore our summons. Your impeachment motion is looming,” warned Imwatok.

The MCAs further accused Solicitor General for interfering with County matters saying his decision to revoking the gazetting of the contentious bill which allocates Sh 15 billion to the NMS.

According to Kilimani ward MCA, Moses Ogetto the degazzetement has affected the fight against containing covid-19 and the functions transferred to NMS.

“ We will not allow the executive to follow an opinion which is torally out of the law. We must follow the finance management act. We are the only county which has not put any mechanism to fight coronavirus,” said Kilimani WARD MCA Moses Ogetto.

But on his part, Nairobi County Assembly Budget Committee Chairperson Robert Mbatia stated that the degazzettenment supplementary appropriation bill could not plunge the City hall into a financial crises saying the county will only have to g back to the earlier budget of Sh 36.9 Billion. 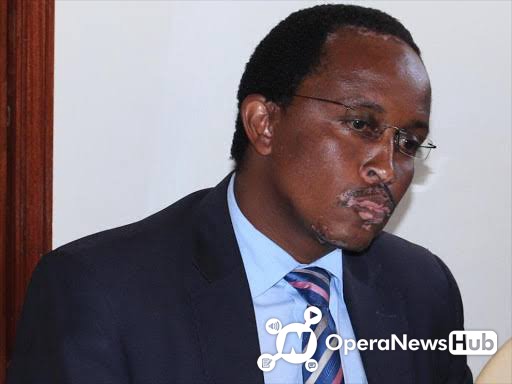 Last year, county government tabled a sh 35.3 billion budget estimate which was later revised to Sh 36.98, for this financial year which ends June 30, 2020 towards the end of the month of the june.

Mbatia said most of the issues which may be affected by the degazzettement are issues to do with corona and the daily running of NMS.

In his advisory, Ogeto said it was inconceivable for the bill to be published in the Kenyan Gazette while it was still pending before the national assembly.

“ The publication is a nullity and ought to be rectified appropriately,” said Ogeto in a May letter which addressed to Governor Sonko and coped to the Attorney General.

See Where The Word "Kenya" Originated From

The Reason Why Mike Sonko Gave his Number to the Public

Why Luhya is not Tribe but a Language-Group