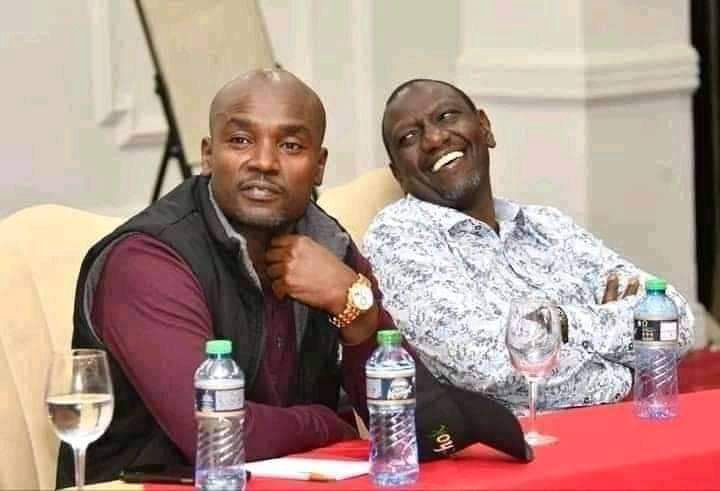 Bomet governor Hillary Barchok huge differences with Chepalungu MP on the proposed and already advertised Siongiroi KMTC is pushing him towards political enmity between him and Isaac Ruto's backyard Chepalungu. The governor is digging his political grave following the steps of the former governor Isaac Ruto.

The governor is against the building of the facility saying the site doesn't meet the required essentials, KMTC is usually built near a level 5 hospital to help the students in practicals. Dr. barchok is saying that the KMTC in Longisa is enough and the people of Bomet don't need another KMTC. 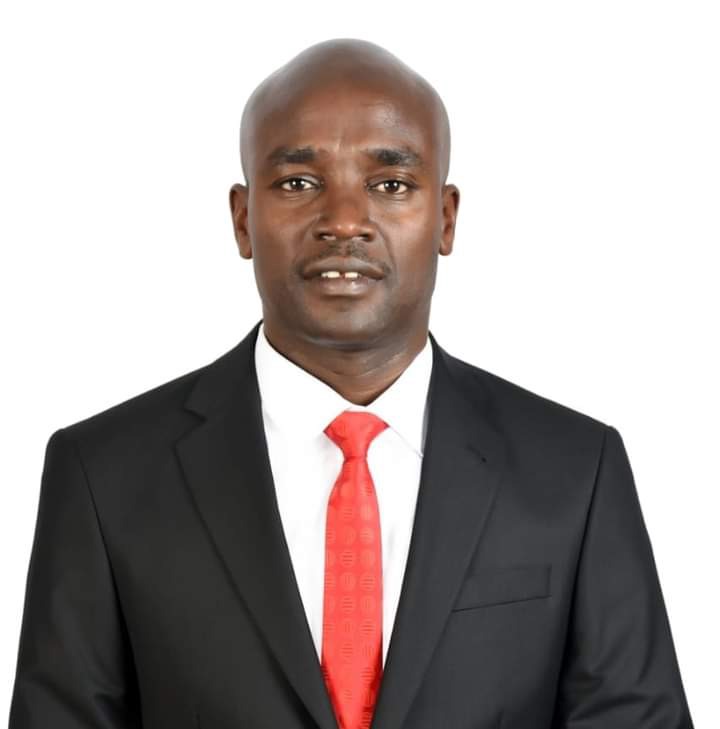 The area MP Gideon Koskei replying him told him off saying, he was fighting the region which he had marginalized for long. "The head of KMTC in Kenya is a friend to Isaac Ruto, after the proposal, he called him that he was sending me. When I met him everything went well. The governor is only trying to fight this facility because he hates Chepalungu," Koskei said. 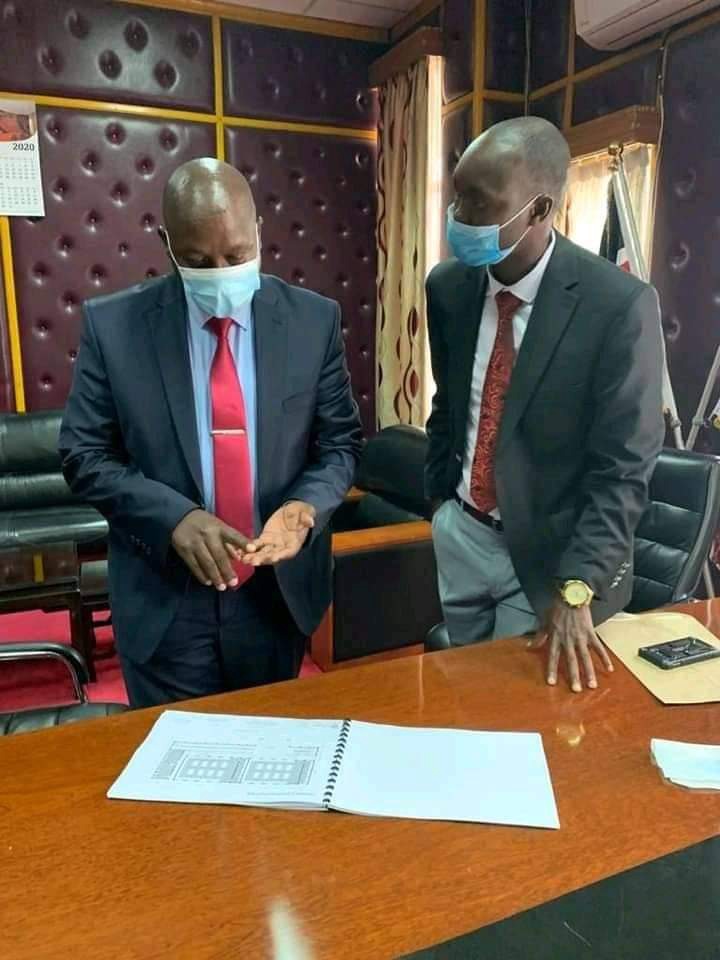 The sentiments were agreed upon by the county's senator Christopher Langat and area MCA Josphat Kirui.

The former governor Isaac Ruto was pushing for a University in Sigor town instead of Bomet town. Despite his arguments being realistic, the area leaders politicized the same including the deputy President. The 'right mistake ' the former governor did years ago that sent him into the political cold years ago is the same 'right mistake ' the incumbent is doing. The back and forth is already putting him in bad light between him and area leaders who are after Cheplaungu votes. 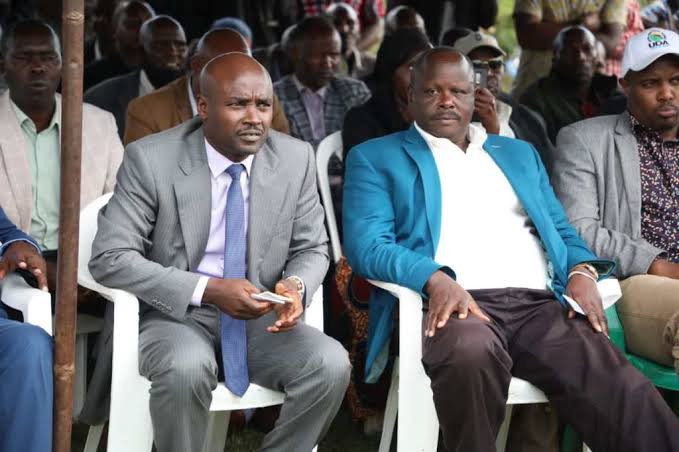 In public functions those against the governor are using the sentiments he said about Singiroi KMTC against him. Animosity is wildly growing against him on the same and could send him to political cold just like CCM party leader.

CS Magoha Attends to a Live Conference With Students In Class