President Moi's 1992 Prophecy That Has Come To Pass

By Newsfortheworld (self meida writer) | 1 months

At independence, Kenya was a multiparty state. People were allowed to form a parallel party apart from KANU. Parties like KADU (Kenya African Democratic Union) and KPU (Kenya People’s Union) existed before KADU merged with KANU in 1964 and KPU was later banned, its leader Jaramogi Oginga Odinga was detained in 1969. 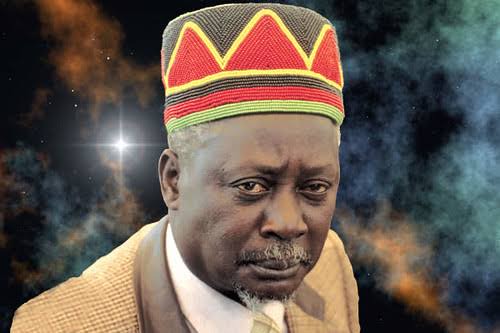 After 1969, no party was formed. When Mzee Jomo Kenyatta died in August 1978, Moi who was a KADU member and at that time Kenyatta’s vice president became an interim President before being elected later in October. 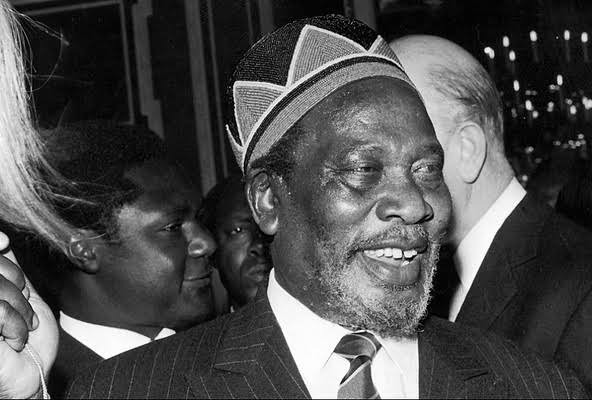 Four years in office, Moi influenced parliament and in 1982, the National Parliament amended Kenya’s Constitution and made the country officially a single-party state. This made Kenya’s democracy to be weak and controlled by the president.

What followed after was a call for the return of Multi-Party democracy. Various groups led by religious leaders, university students and some political leaders assisted by the international community forced Moi to change his mind. 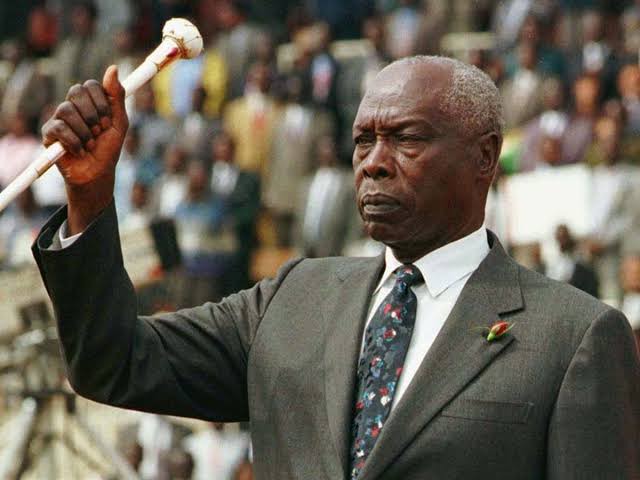 In 1992, after repealing section 2A of the Constitution in 1992, Former President HE Daniel Toroitich Arap Moi said; “I have refused to allow multiparty democracy in Kenya not because I hate democracy, but because it will divide Kenyans along tribal lines. Vyama vingi vitaleta ukabila Kenya. Siku moja mtakubali haya maneno yangu.”

During that time, Kenyans were just happy for having multiparty democracy and no one took President Moi's ‘prophetic’ words seriously. Neither did they know that after a few years, it will come to affect them on tribal lines. 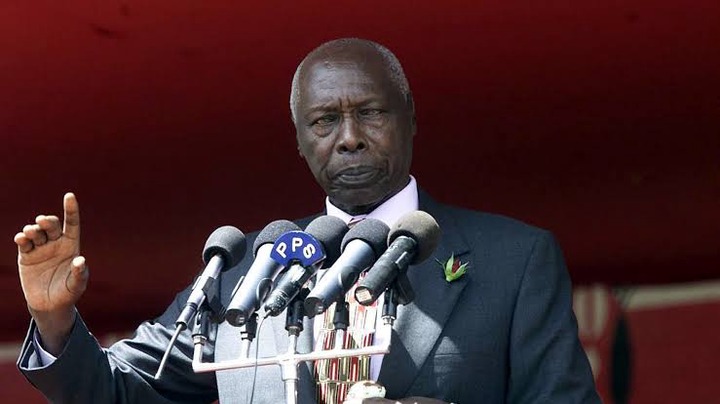 It is true that since then, various political parties are made based on tribal lines. For instance; ODM is associated with the Luo community, Wiper with Ukambani people, Jubilee Party with the Kikuyus and Kalenjin community, ANC with the people of former Western Province among many others.

As far as we are fighting the issue of tribalism, we should understand that our politicians and their political parties are the ones spreading the gospel of tribalism in Kenya. From 1992 up to now, Kenya has been more divided on tribal lines than it was before.