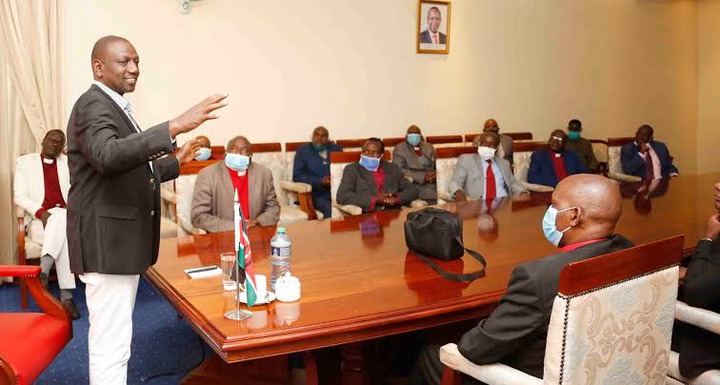 As the clock ticks towards August general elections, candidates seeking the country's top seat are pulling tactics to counter each other as they hunt for more support from Kenyans at the grassroots.

Deputy President William Ruto is working very hard to outsmart his rival, former prime minister Raila Odinga, who he believes his candidature is influenced by the "deep state" in determination to make sure he succeed president Uhuru Kenyatta.

However, according to Daily Nation, the second in command has put in place a faction of expertise, who has assigned the tasks of compiling what has been proposed by Kenyans on his meetings which has been duped economic forums, as he enter agreement with them by commiting himself through signing down the agreement, asking them to hold him accountable if he fails to deliver. 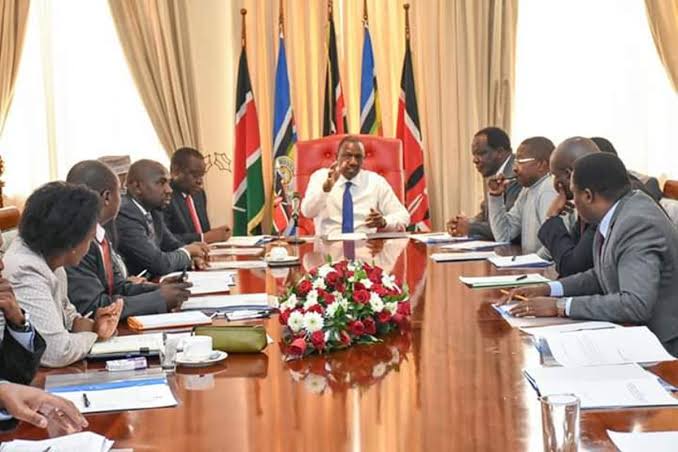 The second in command has always said that time is ripe for Kenyans to make history by sending a son of a peasant to the country's top office, where he will server as an example to all Kenyans that nothing is impossible, it is just a matter of believing in God and trusting the process.