Meet The Only Governor Who Could Be Elected As MP 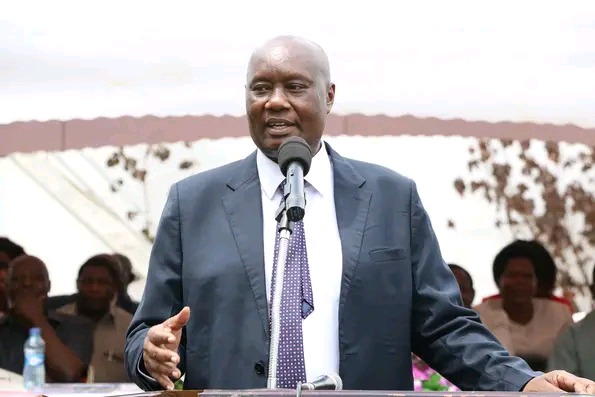 His decision to contest for the Teso South MP seat has been criticized by his rivals, who accuse him of being power hungry. But this does not bother Busia Governor Sospeter Ojaamong.

On Monday, Ojaamong was given greenlight by the Independent Electoral and Boundaries Commission to vie for the Teso South MP seat on an ODM party ticket. His clearance officially ended days of speculations on his political future after serving as Governor for two terms.

At the his fellow Governors have opted to switch to the Senate or even vie for President, Ojaamong believes that the MP seat is the right position for him. But can he really make it?

In Busia county, Ojaamong is a political heavyweight having been in the game for almost three decades now. He has reigned supreme in his larger Teso backyard, having served as MP for 10 years.

Convinced that he still wields influence in the region, the former high school deputy principal has opted to focus his attention to Teso South, his place of birth.

In the battle for the seat, Ojaamong will face-off with the incumbent Geoffrey Omuse and his predecessor Mary Emase. Will the two political lightweights deny the outgoing Governor a chance to return to Parliament?

If he wins the seat, as many expect, Ojaamong could become the only Governor to be elected as an MP.