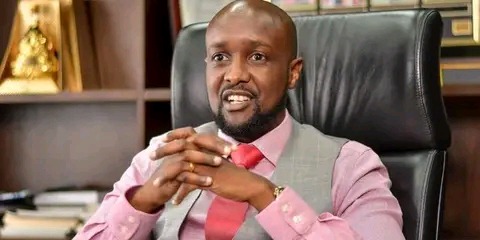 Ronald Karauri decided to venture into politics earlier this year when he felt that his people needed a repressentative in parliament who could speak out their grievance and bring a solution to them.He told his area members to give him a chance to bring an end to lack of jobs that was seriously affected the residents of Kasarani constituency.The sportpesa CEO also promised to work on giving out learning bursaries to his area members in abid to curb the high rate of iliteracy in the area. 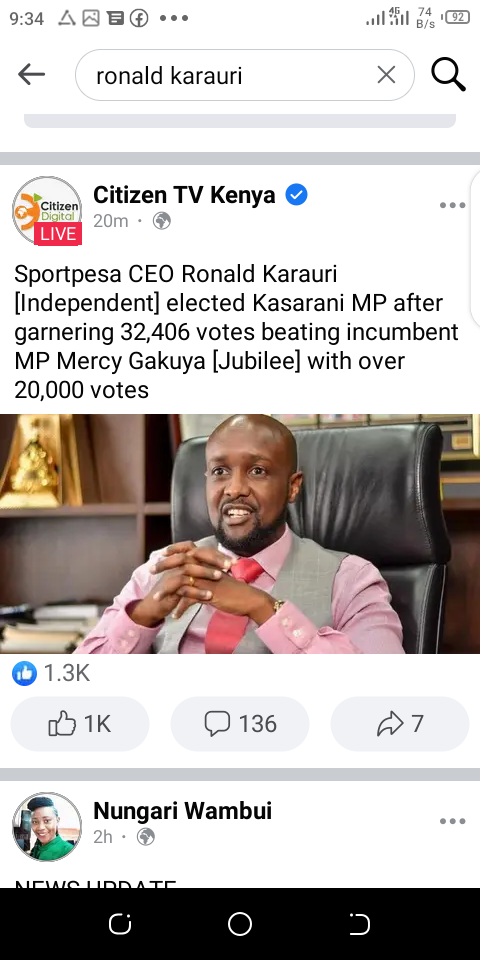 The Chief Executive Officer also promised to inject funds into businesses of the low earners in the constituency so that the dependancy rate in that constituency is dealt with seriously.It may be these promising agendas that might have made Kasarani residents to change their minds and take into office the sportpesa owner who will be going into parliament for the first time