Kiraitu On Run to Deliver 2017 Manifesto Before 2022, Commission Projects as he Seeks Re-election

By Mopabrants (self media writer) | 3 months ago 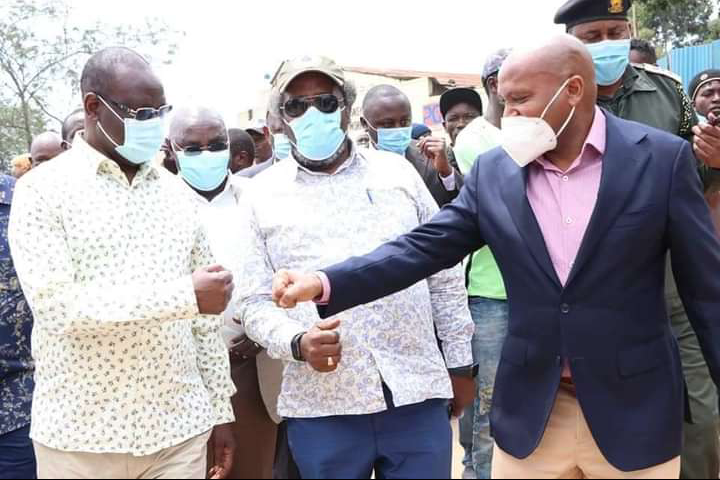 The Governor of Meru County Kiraitu Murungi is seemingly on the run to deliver his 2017 manifesto before his term lapses as he seeks re-election in 2022.

Accompanied by Deputy Governor Titus Ntuchiu and other top County Government leaders, has today made an extensive tour of Meru Municipality to inspect various ongoing development projects that have been initiated buy his regime since he took office.

Governor Kiraitu and his entourage commenced the tour at the newly reclaimed and cabro-paved Kanyuru River, former Pig and Whistle grounds next to Tuskys, then proceeded to Kailanya (Sunbird stage road), addressed Wananchi on Tom Mboya Street adjacent Meru Continental Hotel, and then toured and inspected ongoing renovation of Meru Main Matatu terminus (Stage) and the ongoing construction of the Modern Makutano Green Produce Market.

Speaking on the tour, the Governor told Meru residents that the drive to deliver every promise he made to them in 2017 is well on course, especially on transforming Meru town and other towns and markets across the County to dust-free, to create a conducive environment for them to live and do business.

Other projects which have been completed include cabro-pavement and improvement of parking spaces along Tom Mboya Street, Njuri Ncheke Street and Gakoromone Market.

Governor Kiraitu announced that another major project to transform the face of Meru town will commence soon, with advertising and issuing of the contract expected in the coming weeks for the construction of the first dual carriage in Meru, starting from Gikumene Primary School up to the Meru National Polytechnic. He noted that the new Makutano market will decongest the area and provide a space for those who wish to do business 24-hours.

On politics, Governor Kiraitu announced that the new Mt. Kenya East political party has already been given a go-ahead after overcoming some legal challenges which were on the way, and will be officially launched in the next few days. He called on the people of Meru to be ready to get on board and popularize their own party, because it will champion their best interests.

The Governor also blasted those who have been saying that he sold the ‘Mbus’ Party, reiterating that it was folded like other parties including President Uhuru Kenyatta’s TNA and DP William Ruto’s URP. He termed those peddling such information as dishonest, since they were part of the process of forming the Jubilee Party and its government which they continue serving to date.

Deputy Governor Ntuchiu called on those saying that they will be competing against Governor Kiraitu in next year's elections, to realize that his development record is unbeatable so far, and that the people of Meru are not interested in petty politics but transformative leadership, which has been capably delivered by Governor Kiraitu and his administration. 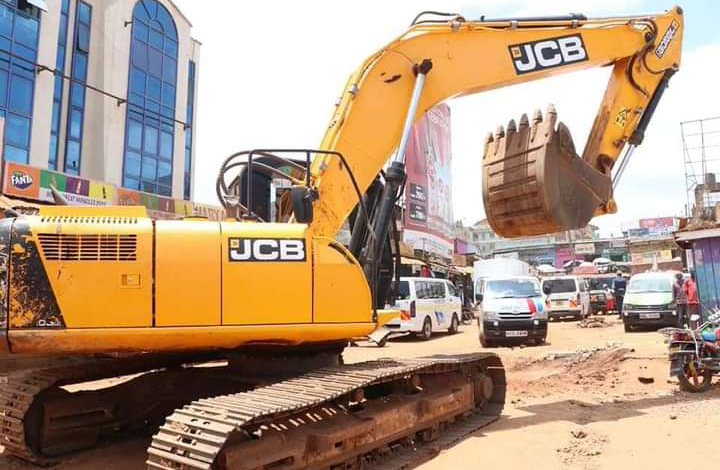 Content created and supplied by: Mopabrants (via Opera News )