By MaleBee# (self media writer) | 1 year ago

Voting in India is underway and West Bengal is a key state that will show Prime Minister Modi will perform in this year election. Long queues have been witnessed in India raising concerns about the spread of covid-19 virus amidst a deadly second wave. India recently reported 379,257 new corona infections on Thursday which translates the world highest cases so far. 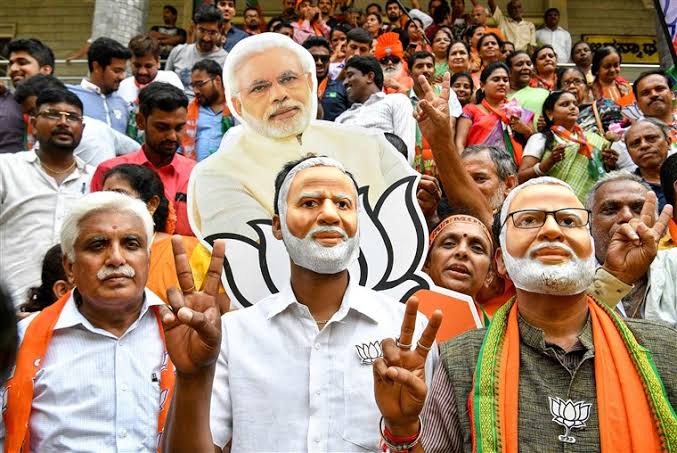 The state normally votes in seven phases and so far India's Prime Minister Narendra Modi does not have majority parliamentary seats. 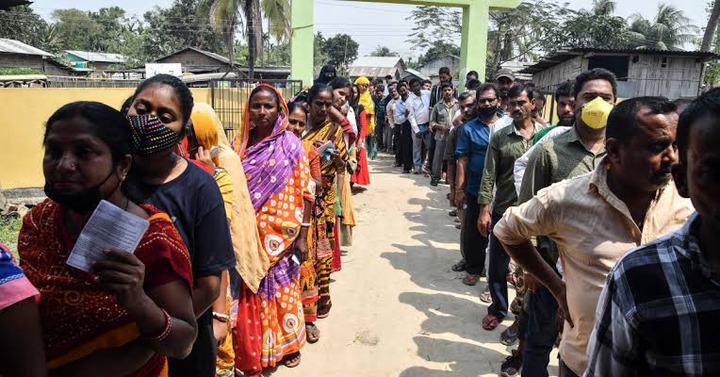 Mr Modi has lately been holding large political crowds amidst a deadly wave that has hit the country prompting other countries to offer help to India. Hospitals have been overwhelmed and oxygen is now in critical suppy as crematoriums are operating 24/7.

India has been vaccinating front line workers and all adults aged above 45 years but less than 10% of the population has received the jab. India is considered as the most populated country in the World after China.

One of India Epidemiologist took to twitter to express her frustration by urging the government to drive a widespread lockdown to slow down the spread of virus. 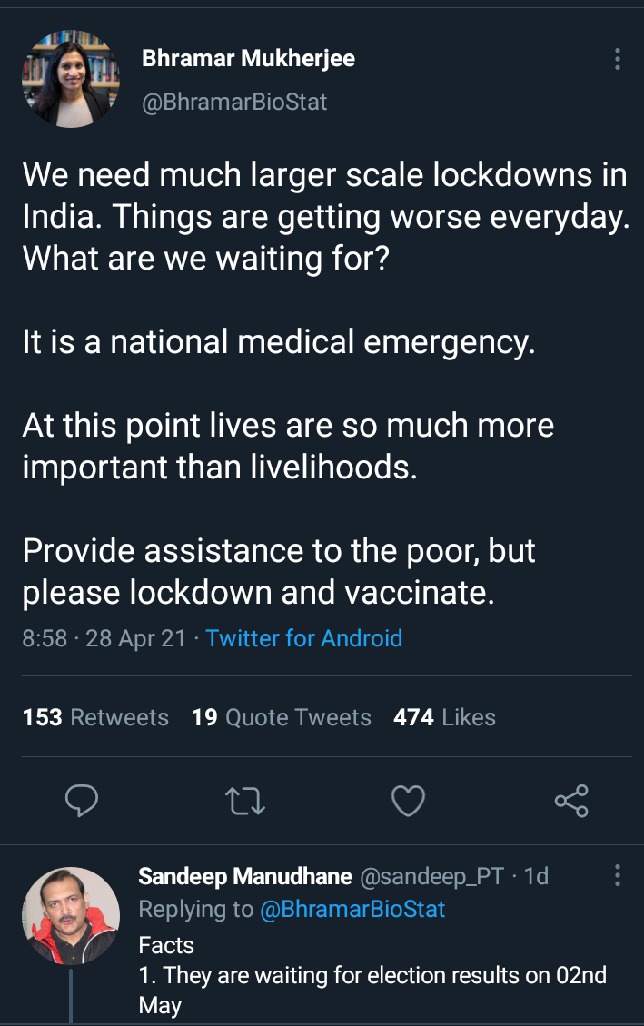 Campaigns have been marked by violence with India Prime Minister's party Hindu - Nationalist Bharatiya Janata reporting more than 100 workers have been killed with another group Trinamool Congress pointing figures to their competitor.

Three PROFITABLE Agribusinesses that will earn you more than 20,000 shillings weekly