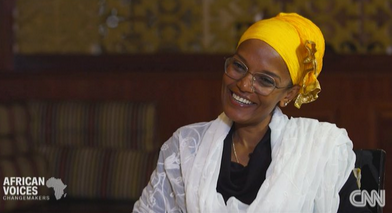 Speaking in Lamu yesterday after she met a section of women from the county, Umar stated that it was time women from the Coastal Region and more so from Lamu County rise to the occasion in going for elective posts.

"... This time the governor's seat will be occupied by a woman, Ill' be there, let men now support us as we have been supporting them not only political but socially, let's Lamu's next Governor be a woman..." 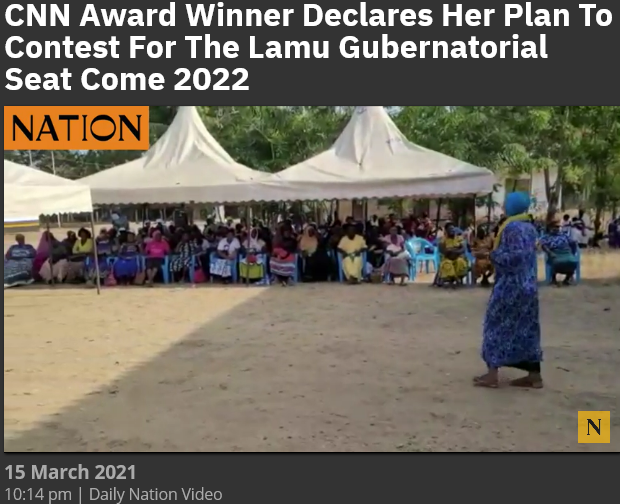 Umar was crowned among top ten heroes who were honored by CNN four years ago for her tremendous efforts in changing lives and the world at large in what what duped as 'CNN Heroes.'

The now 37 year old left her career in the United States for the passion she had in 2010, returned to Kenya to help people who did not access health care services at the Coastal Region of Kenya. 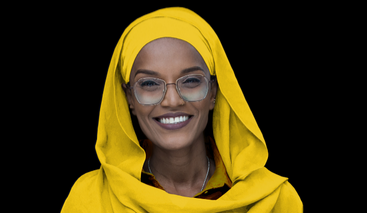 Through hard work and zeal to uplift others, Umar founded the Safari Doctors, a group that uses boats, roads and air to take medical services that range from Maternal health, immunization and treatment of various diseases across the region.

In a past interview, Umar stated that she has no regrets for the carer path she chose since she has been able to save lives and is intending to save more.

She alongside the other nine heroes received $10,000 cash prize. 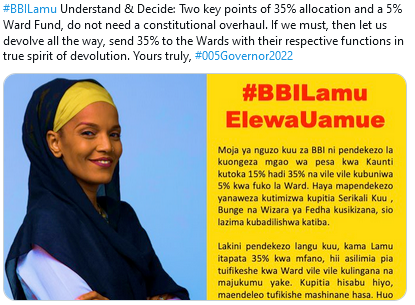 She has been among vocal leaders from the Coast who have poked holes in the BBI report stating that a number of clauses ought to be amended.

How To Cook Sweet Crunchy Kangumus At Home

"If You Cannot Reconcile, Then Leave," Raila Odinga as he Delivers the Following Message

'Clout Chaser,' Kenyans React After Bahati Stepped Out With This New Hairstyle

The Most Beautiful Girl In The World. Have A Look At Her Photos

Best 6 Foods To Boost Your Fertility

Alleged Notorious Gangster Caught Off Guard After Violently Doing This