Countries That Changed Their Name and How Much in Cost Them

By NastieEddie (self meida writer) | 25 days

What it costs to change the name of the country

Although most of you might not see any point of doing this but later most people will come to embrace the act. Most countries have changed their name due to various reasons including to encourage tourism, erasing the past and getting closer to true identity. It is not an easy process and it costs a lot, each nation paid millions of dollars or its equivalent to local currency just to change the name.

The constitution, official stationery, and sometimes even money has to change everything that had the old name like maps, hymns and flags must erase it and replace with the new one. All this takes time and a lot of resources. Here are some countries that changed their name. 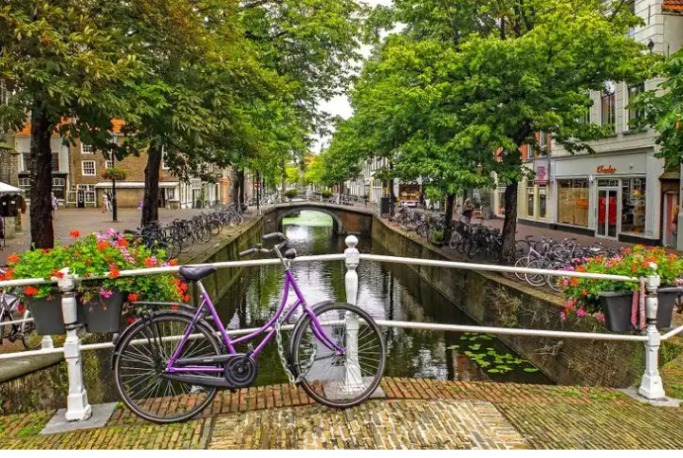 Initially it was known as Holland, however, as a way of bringing together all provinces that are part of Netherlands and also as a marketing move, the region that had the name Holland will no longer be called south or north Holland, they will be called Netherlands. This affected most of their activities like changing or editing the name of the soccer team. The changes took place from January 2020 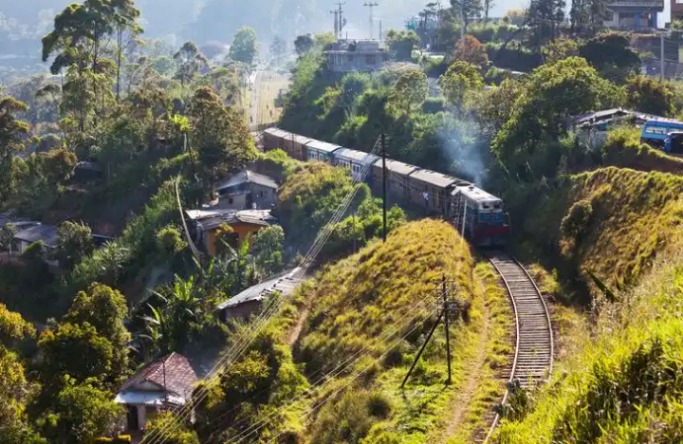 In 2011 the country made a major change, it change its name “Ceylon”, which was given by Portuguese when they discovered it in 1505, to Sri Lanka. It later became part of British Empire and gained its independence in 1948. In 20 1 all references to Ceylon, from officials bodies to companies that had the old name, were removed 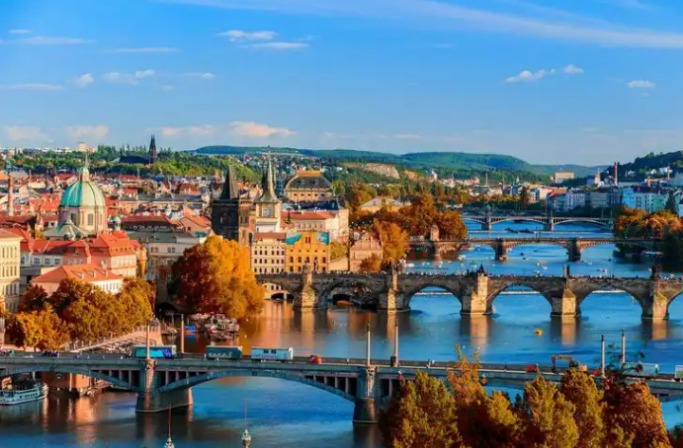 In 2016, the country changed its name due to various reasons including marketing efforts and to facilitate the name of the country at sporting events. There have been discussion on changing the name for 20 years before and finally it was decided to shorten the name so that also pronunciation would be easier. 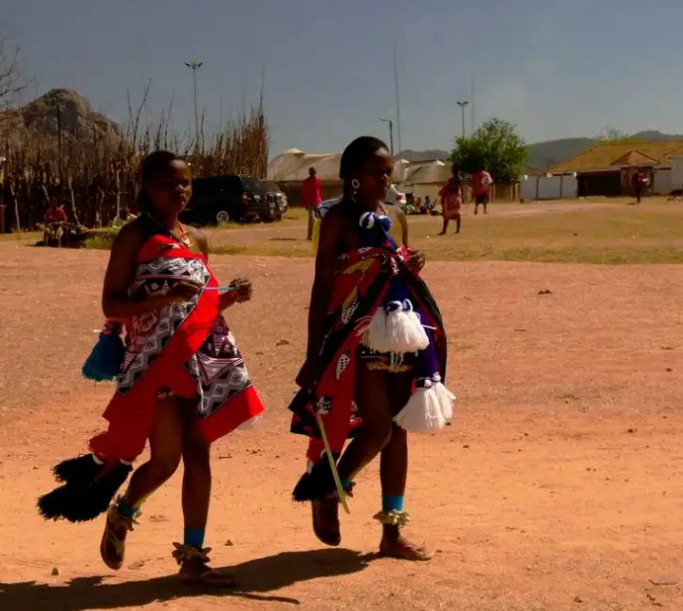 Swaziland is located in Africa and in 2018 the King issued a statement declaring that the country’s name would be changed to Eswatini. This is actually just the translation of Swaziland into a local language meaning ‘Land of the Swazis’ the old name was confusing since most people mistook in for Switzerland 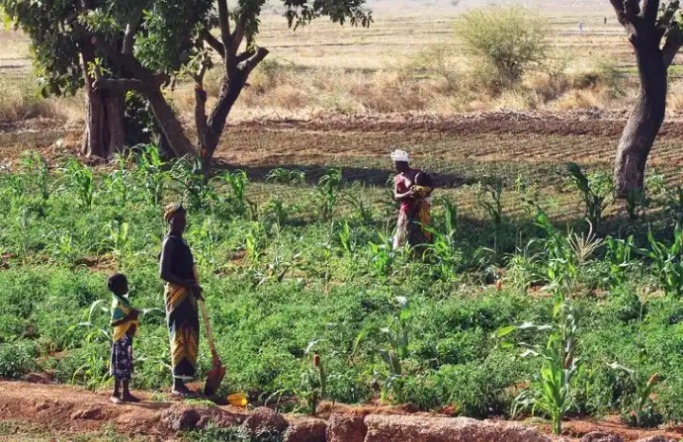 Alto Volta was the initial name and to celebrate the 20th anniversary of its independence in 1984, the country was renamed to Burkina Faso which actually means “Land of whole men”. This came along with alteration of the flag and national anthem. The previous name actually referred to one of the rivers in the region. 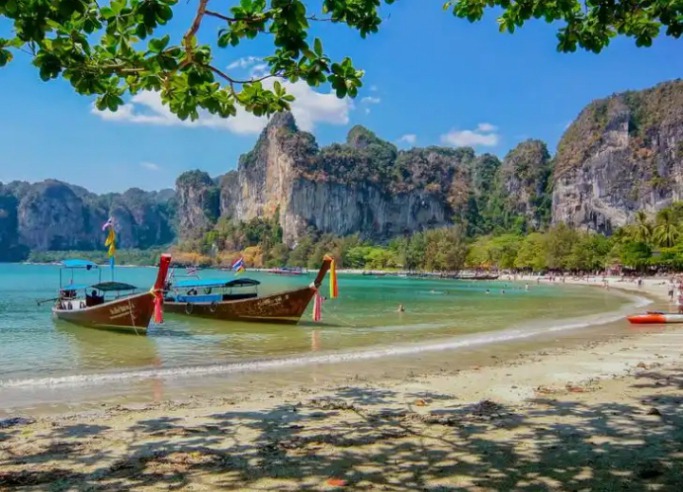 In the local language, the name is pronounced (prathet Thai) which means the country of free people. It also pays tribute to the first settlers who came seeking freedom from China. The initial name for the country was Siam. 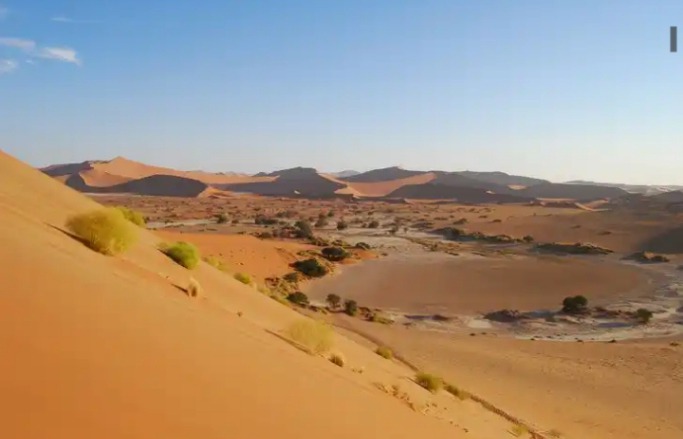 It changed from German South West Africa to Namibia after the country became independent from Germany, this took place in 1990. Later the names of the cities and regions that were named in German were also changed. The citizens did not like the idea since they were already familiar with the old names

Wetangula: If The Church Leads From The Front, Kenya Will Go Very Far Am Sure Of That