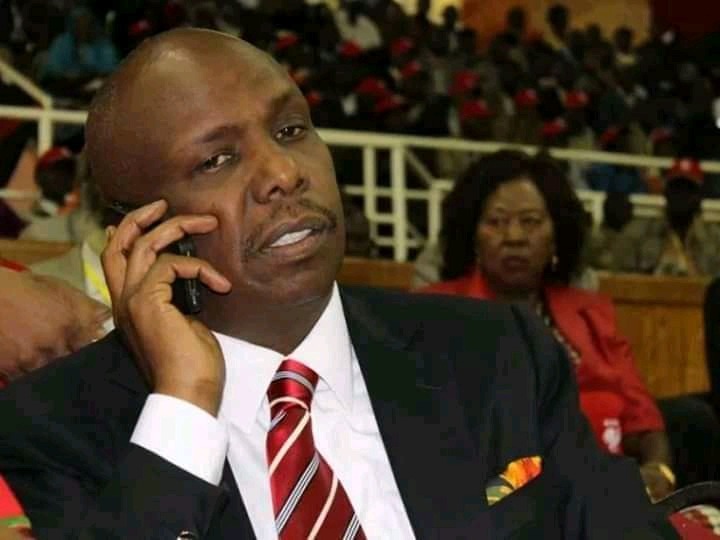 The famous and popular radio caller who doubles up as the legitimate chairman of Mau evictees who hails from Narok South constituency in Narok county, south rift valley region Mr.Benard Sang has come out and declares officially that he is not mad to support any presidential candidate who is a non Kalenjins, using the same breath to call upon the Kalenjins community to unite and support their own.

Speaking in one of the vernacular radio station on 18th June 2021 in a morning show hosted by Mr.Kimutai Maritim and his co-host Mr.Bruce Bett the famous Arap Sang Mau hinted that since the deputy president Dr.William Ruto was sidelined and his position taken over by KANU chairman Hon.Gideon Moi his people especially from Narok South who were evicted by the same government have got nothing to celebrate for despite his former presidential candidate Hon.Moi being inside the Jubilee government. 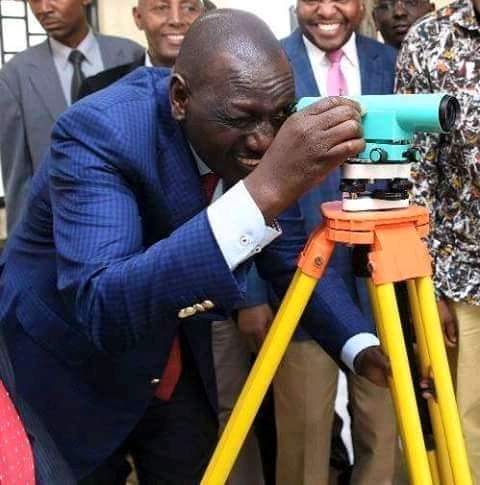 The furious Sang who was giving his contribution without fear of contradiction stated that,the president of republic of Kenya H.E Uhuru Kenyatta has betrayed Kalenjins community.

In couple of days ago,the incumbent president revealed that he will support one of the NASA candidates come 2022 ruling out his deputy president Dr.William Ruto,the move that the vocal radio caller Mr.Sang termed it as the betrayal in the city.

On 17th June 2021,the Kitui governor H.E Charity Ngilu said in one of the Swahili radio station own by Royal Media Services that,for Dr.William Ruto to defeated it requires combine efforts.

The former Moi's ally alleged that, deputy president of republic of Kenya Dr.William Ruto has massive followers drawn from all corners of the country, adding the Kalenjins should unit and back their own.

The outspoken made his move following the on-going conversation that has that Hon.Gideon Moi may not be in the ballot comes 2022.

According to close allies of Hon.Gideon Moi,the Baringo Senator is considering the prime minister's post since they still have strong faith that court of appeal will revive the reggae rhythm soon and very soon.

The vibrant leader who was perceived as a diehard supporter of Gideon Moi added that,the Kalenjins community should not consider any other apart from the top post in the land, adding that he will support anyone in the presidential race no matter what he must stand with the community. 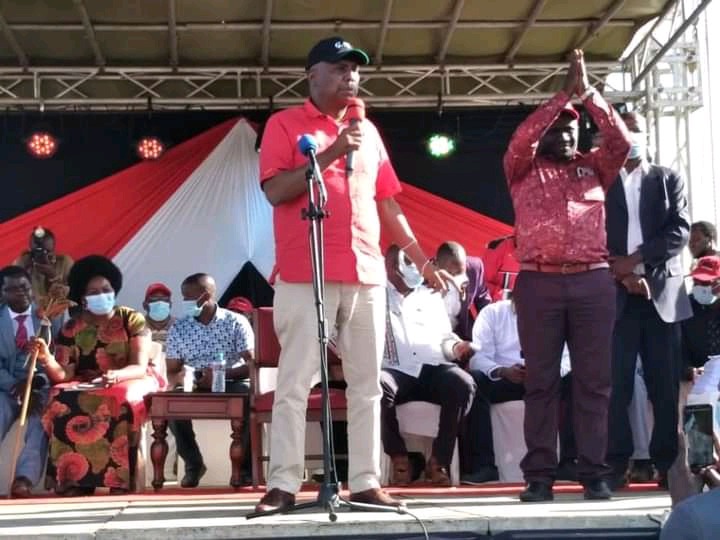 Mr.Sang who spoke to our correspondent revealed that his move is the decision of Mau evictees since they were not included in just concluded budget of 2021/2022 despite the several meetings they had together with Hon.Gideon Moi.

According to former Cllr.Kipkose of Narok South who spoke to our correspondent early before the tabling of the 2021/22 budget, Kipkose had said that,they have faith in Hon.Gideon Moi that he is going to sweet talk the government for their cries to be listen to, adding that failure to that,they will be forced to support Dr.William Ruto in his presidential bid.

The decamping of Mr.Benard Sang will greatly make a huge difference in Moi's camp as well as rendering Hon.Gideon moi shell in the region since Sang was the allegedly great support with huge followers from his region especially Mau evictees camps which has more than 60,000 families.

The question which remains now in the heads of rift valley residents, will mau chairman Mr.Benard Sang is going to be warmly welcome by the deputy president of republic of Kenya Dr.William Ruto or not.

DP Ruto Makes A U_Turn On His Association With Jubilee, Reveals This Infront Of Kenyans (Video)

"These People Lack Honesty," Dida Reveals Dark Side of Odinga's Camp After Doing These to Dr Ndii