By Tonuichelaa (self meida writer) | 24 days 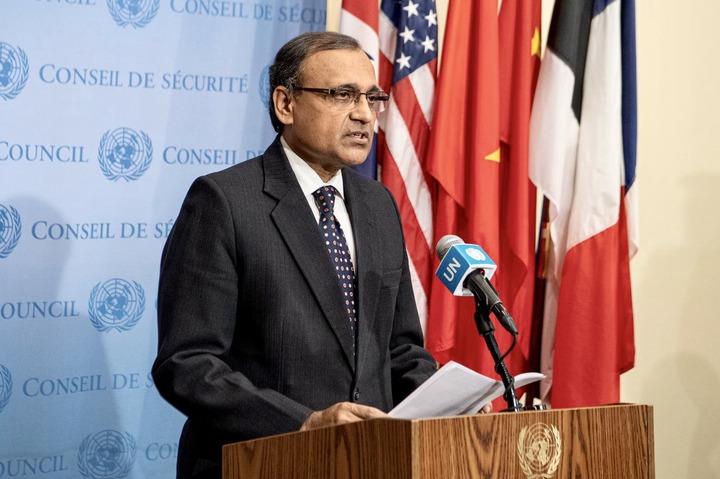 Ts Tirumurti ambassador of India to United nations has expressed his sadness concerning security unrest which is being experienced in Gaza. The violence which started at East Jerusalem a week ago, has continued to spread towards the West Bank at a very alarming rate. The high insecurity in the affected areas has affected people negatively, therefore calling for amicable solutions.

According to Mr Tirumurti both Palestine and Esrael should avoid any actions which can arouse tension and unrest " Immediate de-escalation is the need of the hour so as to arrest any further slide towards the brink. We urge both sides to show extreme restraint, desist from actions that excurbete tensions, and refrain from attempts to unilaterally change the existing status quo, " Mr Tirumurti stated. 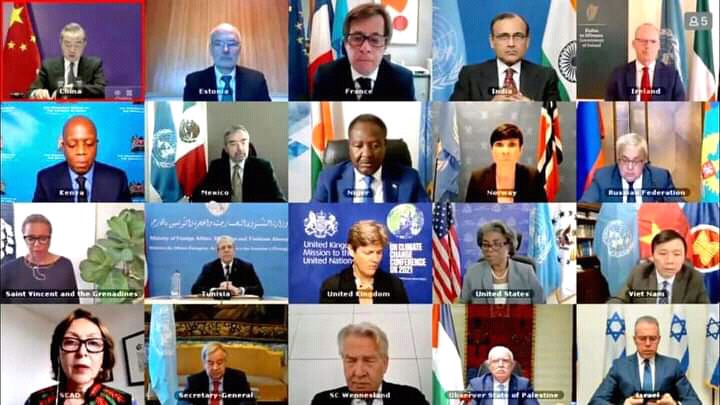 The United Nations Security Counsel has however held two consecutive meeting this week to discuss about the situation. During these meetings India has raise concern about the violence, espesially on Haram Al Sharif temple. India has lost one of her National a 30 year old woman Soumya Santhosh who was living in Indukki. The said woman was killed in a rocket attack, which was fired by Hamas Islamic group on Tuesday. 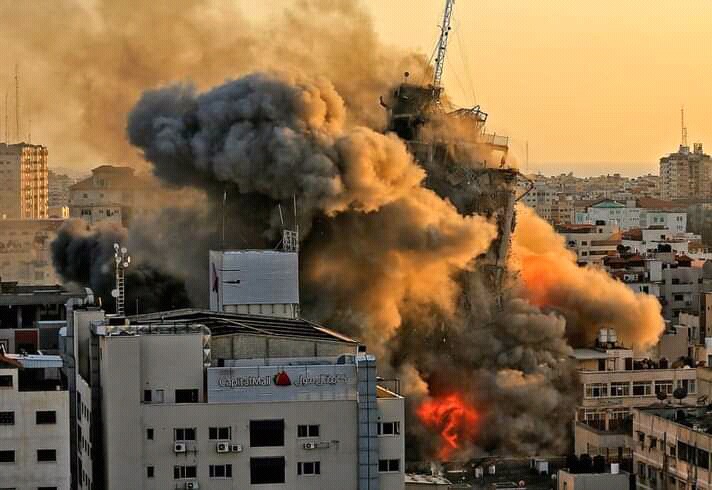 The Indian envoy send there heartfelt condolenses to her family besides other people who have loss their relatives due to the violence. Indian envoy has further condemed any actions which can cause incitement and later cause massive destructions.

Jerusalem is an important place for many Indians as Al Zawiyya Al Hindiyya an Indian Hospice which is associated with the great Indian Sufi Saint Baba Farid is located in Jerusalem. Many Indians visit this city every year.

The Indian envoy further stated that the two fighting Nations that is Palestine and Esrael should adopt dialogue way of solving their differences. "We believe that every effort should be made to create condusive conditions for the resumption of talks between Esrael and Palestine, "said the Indian envoy.

Content created and supplied by: Tonuichelaa (via Opera News )

Nigerian Female Enthusiast: What A Man Wants From Woman

8 Popular Cities That Can be Dangerous For The Tourists