By TimingNowKE (self media writer) | 13 days ago

Governors will play a critical role in the 2022 presidential election as there preferred aspirants in the top seat will heavily affect how their area counties will vote. 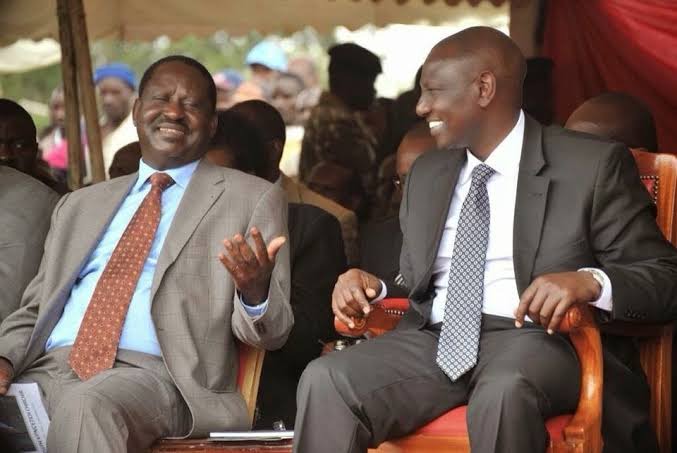 Most governors are have huge financial war chests that could help bigwigs.

Also the Second-term governors exiting office are likely to be major campaigners for presidential candidates as they also fight for their own political future.

Nearly all governors from Nyanza, Western Kenya, except Trans Nzoia county, are backing Raila. Also the former PM has a huge backing of coastal governors led by Hassan Joho, Granton Samboja among others.

Just like Raila Odinga, his main rival DP Ruto has also a backing of many Governors mostly from his home turf Riftvalley region. 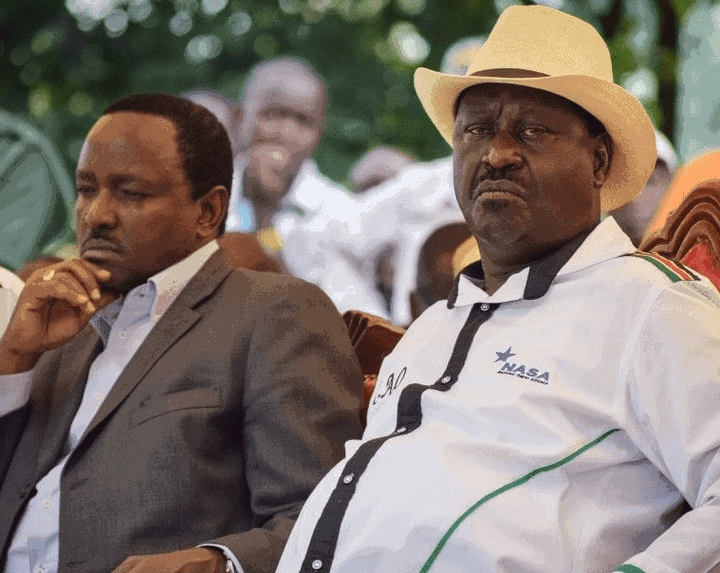 The second in command also enjoys support of some county bosses from other regions across the country; that is Obado from Raila's Nyanza region among others.

With these two political bigwigs getting support from governors also the other main presidential aspirants may enjoy support but in small numbers.

Despite the above politicians being supported by Governors, there also two who no governor is yet to show any sign of backing. 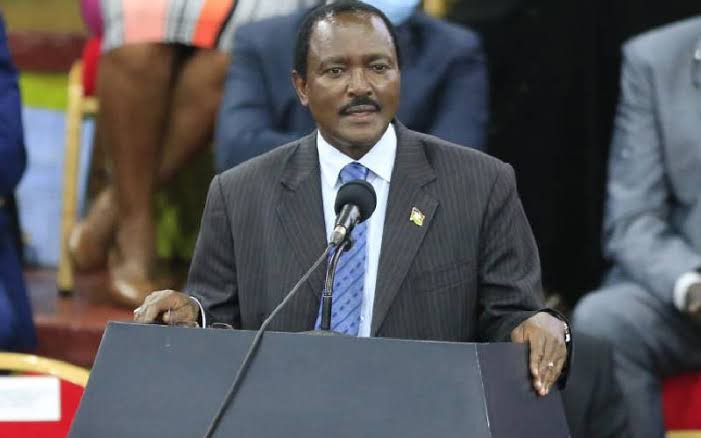 For Kalonzo, Governors from his home region, that is Kivutha Kibwana, Alfred Mutua and Charity Ngilu have not shown any sign of backing his presidential bid. Also Wiper elected Governor, Samboja just recently vowed to be in Raila's camp. 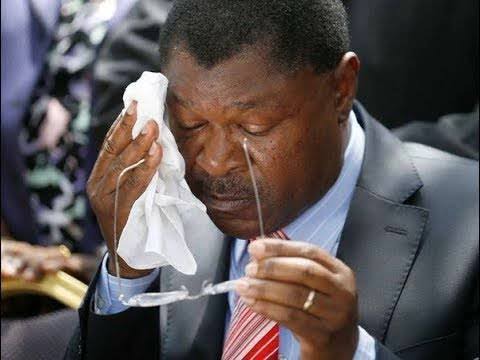 As for Wetangula, all his area Governors (western region) have there hearts elsewhere with Raila Odinga enjoying mostly.